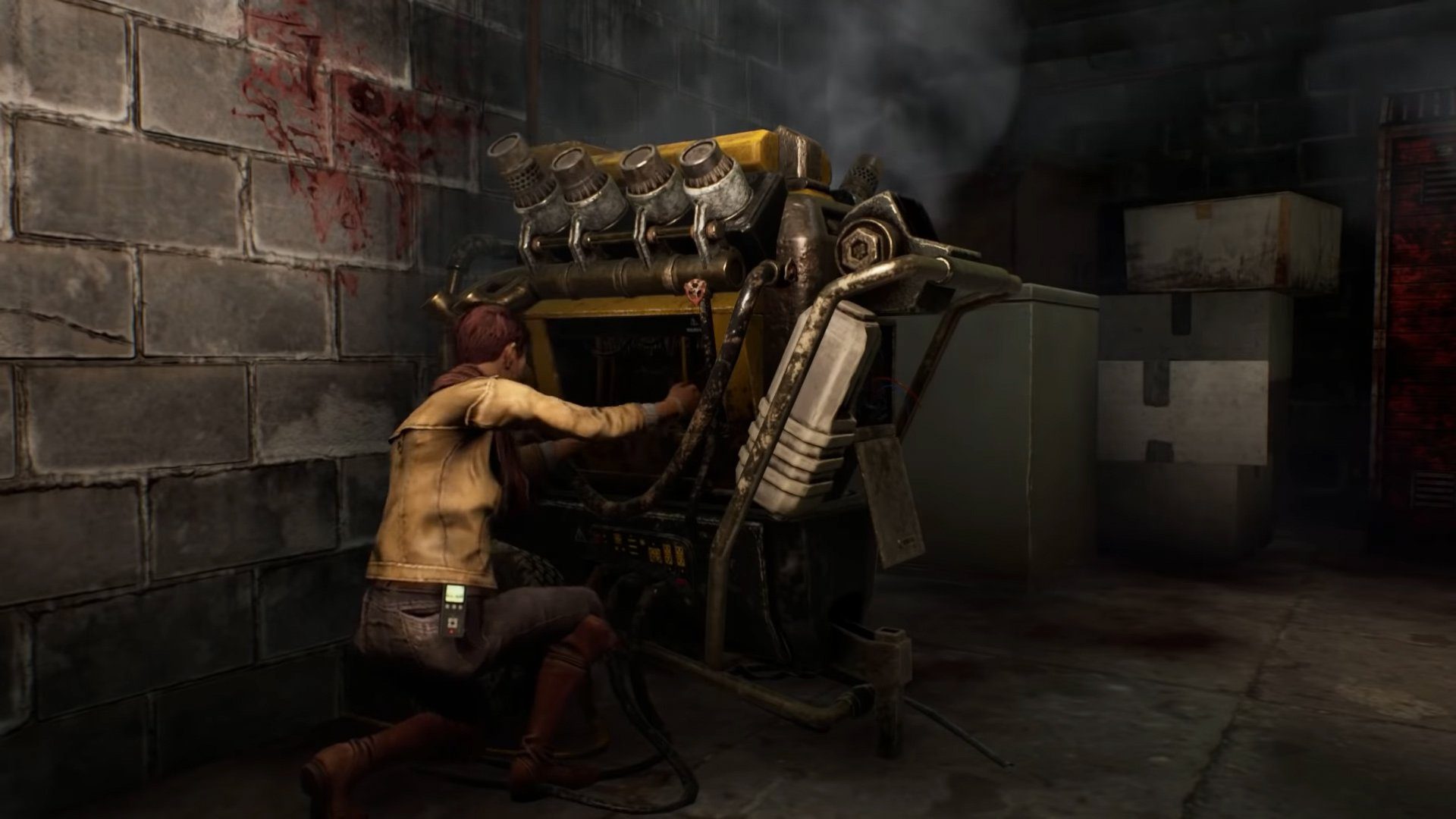 The next-gen upgrade will be a free and ‘seamless’ transition for current players, and all versions are getting visual updates

If all goes according to plan, Dead by Daylight could have one of the smoother next-gen transitions.

The PS5 and Xbox Series X versions of Dead by Daylight will run at 4K and 60FPS, and current players will be able to upgrade “for free on their new platform of choice” while retaining their progression and unlocks. Behaviour Interactive is aiming for a “holiday 2020” launch window on both consoles.

Even if you’re sticking to the existing versions on PC, PS4, Xbox One, or Nintendo Switch, you’ll benefit from an upcoming “graphical overhaul” that will be delivered in free updates stretching into fall 2021.

Starting with Springwood and Yamaoka Estate, the team intends to rework “over four years of live content” to “improve the immersion.” That means new lighting, textures, models, and animations. The first update will drop on September 8 with those maps and revamped lockers, generators, and palettes.

While ambitious update schedules tend to slip off course, Behaviour hopes to release visual upgrades “every six weeks,” and all told, “tens of thousands of assets will be enhanced.”

Content-wise, they’ll still be releasing new Chapters and Archives too.

The Realm Beyond [Dead by Daylight]