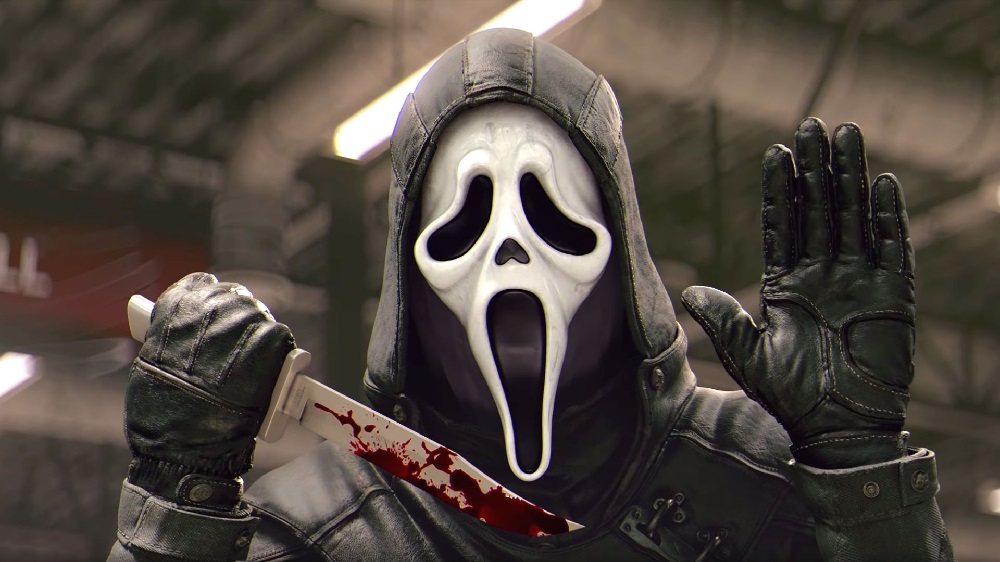 Better get restocked on body bags

Dead by Daylight fans can now take their machete-swinging mayhem to entirely new communities of players, as Behaviour Interactive has announced that cross-play is now supported on the PC and console editions of the asymmetrical survival-horror title.

Players on PC, PS4, Xbox One, and Nintendo Switch can now intermingle for more bloodthirsty stalk-and-slash action, increasing the player pool and thus strengthening the future of Dead by Daylight. It should be noted that the mobile editions of the game do not support cross-play.

Behaviour Interactive has also implemented a new “cross-friends” feature, allowing players to add new victims friends to their contact list regardless of their platform of choice. All of these new features are part of the publisher’s drive to unify Dead by Daylight across all of its main formats, consolidating in-game content, account progression, and player lists across the board.

Dead by Daylight is available now on PC, PS4, Xbox One, Nintendo Switch and iOS and Android devices. It will be ported to the Stadia platform in September.