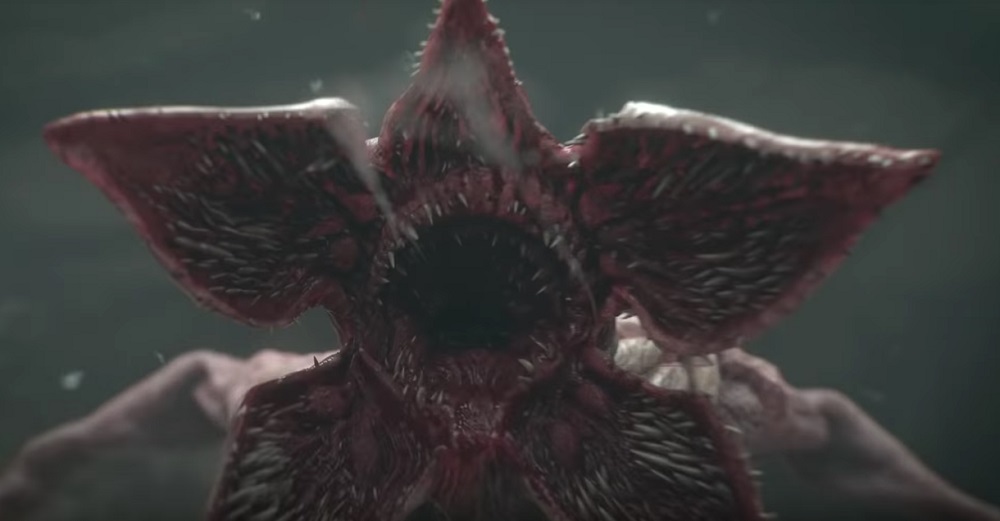 Stalk ‘n’ slash title Dead by Daylight is adding another major franchise to its burgeoning roster of playable horror icons. Developer Behaviour Interactive has announced new DLC that will see the addition of characters from the uber-popular Netflix show Stranger Things.

Joining a roster of famous murder artists that already includes A Nightmare on Elm Street’s Freddy Krueger, Texas Chainsaw Massacre’s Leatherface and Halloween’s Michael Myers is Stranger Things’ grisly entity The Demogorgon, making its way from The Upside-Down to terrorise players in the digital world. Standing against this body-horror menace are two new survivors: Steve Harrington (portrayed in the show by Joe Keery) and small-town snoop Nancy Wheeler (Natalie Dyer).

Of course, what use are these characters without a recognisable locale to play hide ‘n’ go kill in? To this end, Dead by Daylight will also be receiving a new map, representing the underground complex situated beneath Hawkins National Laboratory, and a key location in the show’s first season. The Stranger Things DLC is expected to launch in September on all platforms

Dead by Daylight is available now on PS4, PC, and Xbox One. ports for Nintendo Switch and iOS and Android devices are expected later this year.