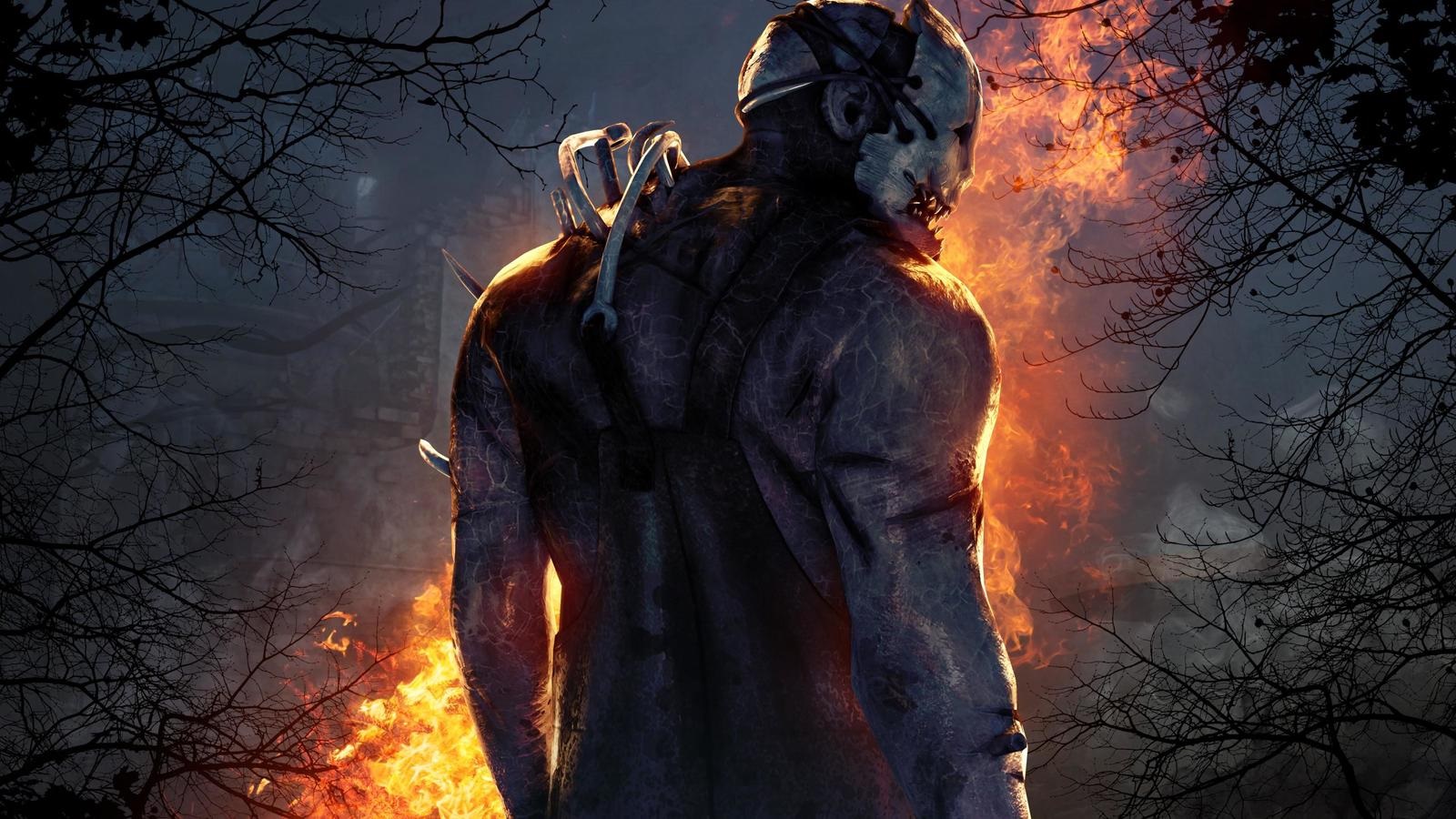 Everyone’s entitled to one good scare

Behavior Interactive has proudly announced that its asymmetrical horror title Dead by Deadlight has hit a 50 million player milestone. That’s 50 million survivors, stalked in the shadows by a litany of “beloved” horror characters, since the multiplayer title’s release back in the summer of 2016.

For those who have been hiding under a rock, (a strategy worthy of DbD itself), Dead by Daylight sees a team of four players attempt to complete numerous tasks while staying one step ahead of a fifth player, donning the guise of a terrifying killer. The bad boys ‘n’ girls range from original characters such as murderous K-Pop star Ji-Woon, to cinematic legends such as Leatherface, Freddy Krueger, and, most recently, Ring‘s monstrous ghost gal, Sadako.

While Behavior Interactive has been mostly in good graces with its community, the Dead by Daylight brand came under heavy fire in the fall of 2021 following its alignment with company Boss Protocol for a “Masters of Horror” NFT collection announcement. Behavior Interactive has since stated that “Absolutely zero blockchain technology exists in Dead by Daylight, nor will it ever.”

Dead by Daylight is available now on PlayStation, PC, Xbox, Nintendo Switch, and iOS and Android devices. A tabletop board game adaptation is currently crowdfunding on Kickstarter.

Thank you to all our players, we hope to see you in the fog! pic.twitter.com/akGICNf1VB