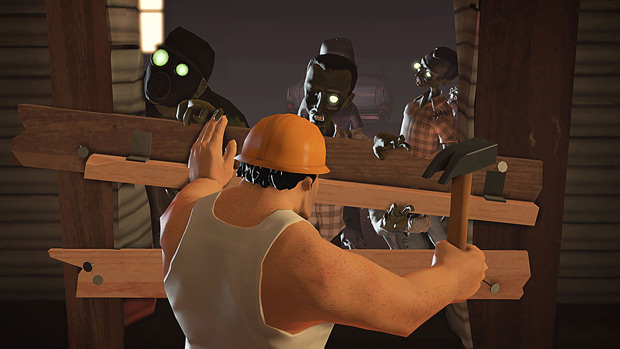 Downloadable title Dead Block is a zombie defense game, but unlike Call of Duty: Black Ops‘ focus on shooting zombies, it has a focus on creating traps to deal with the undead menace. It reminds me a bit of Evil Genius but with zombies.

Dead Block is scheduled for a Summer 2011 release on Xbox Live Arcade, PlayStation Network, and PC.