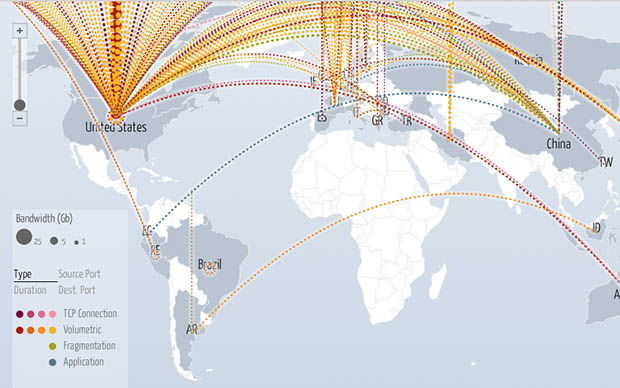 [Update: Sony has issued an update on the outage: “Network update: our engineers are aware of the issues and are working to resolve them. We’ll keep you posted – sorry for the inconvenience.”]

Earlier today, PlayStation users started having issues with logging into PlayStation Network, while others reported being disconnected while playing online games.

A group calling themselves Lizard Squad claims responsibility for the service outage. Blizzard, Riot Games, and Grinding Gear also fell victim to the denial-of-service attack. You can track the attack via digitalattackmap.com as it takes place.