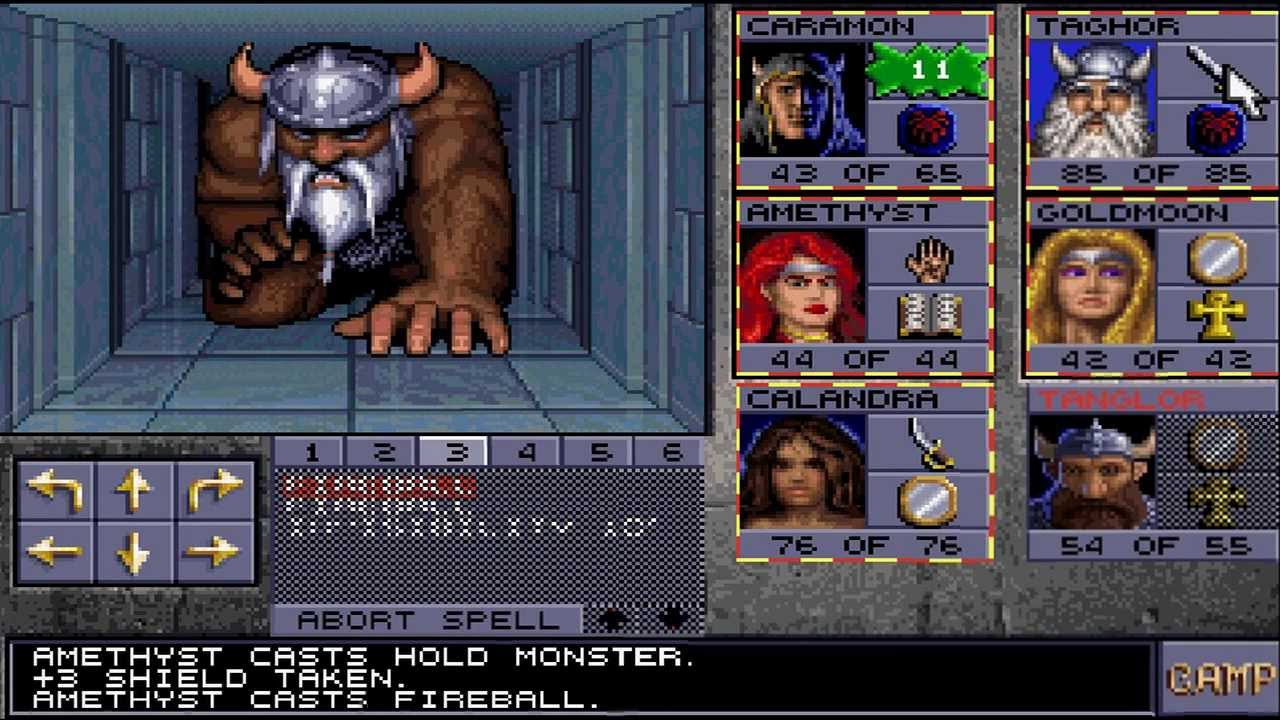 Get the graph paper ready

Aside from a bit of Baldur’s Gate and Neverwinter Nights, I never had the chance to play most of the Dungeon & Dragons game that came out for the PC. GOG.com and Wizards of the Coast are giving people the option to revisit these classics via Forgotten Realms: The Archive, which is divided into three collections.

Other Dungeons & Dragons games are also on sale, such as Baldur’s Gate, Neverwinter Nights, and The Temple of Elemental Evil. Planescape: Torment for $1.99? Yeah, I’ll bite. I’ll probably end up getting Collection One for the Eye of the Beholder series. I hope it fills the void that Legend of Grimrock 2 left inside of me. Now go wash your eyes to get all of these italics out.