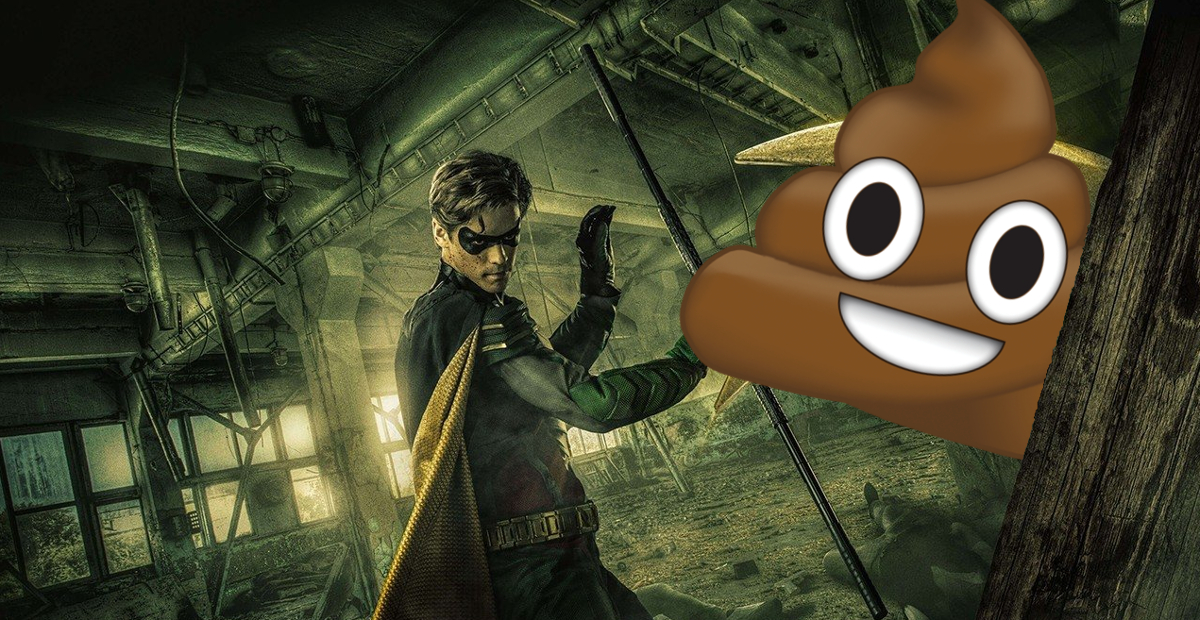 You really have to admire DC’s commitment. They shoved a cinematic universe down our throats whether we wanted it or not, they are making no less than four new movies with the Joker in it, and now they are pushing their streaming service that seemingly no one wants.

Launching on September 15th, DC’s new streaming service very slyly named DC Universe will play host to a lot of the old Saturday morning superhero cartoons we grew up as well as some *ahem* original content.

In case you are a masochist and want more of that Xanga-tier writing, Titans will get its premiere at New York Comic-Con on October 3rd, ahead of the October 12th release on DC Universe. The show will release in a weekly format, most likely to keep your subscription going for as long as possible.

Ahead of the Titans premiere, the services only original content will be in the form of a daily news show hosted by the king geek of them all Kevin Smith. To kick off the lead-up to the service launch, Smith hosted a two and a half hour stream of DC Daily with a tour of the DC sound studio in Burbank, CA as well as an interview with Jim Lee, DC’s Chief Creative Officer.

The big news from the entire stream was that the service will offer a pre-order bonus. If you subscribe to DC Universe before September 13th for a full year, you’ll receive a bonus three months for a total of 15 months for $74.99.