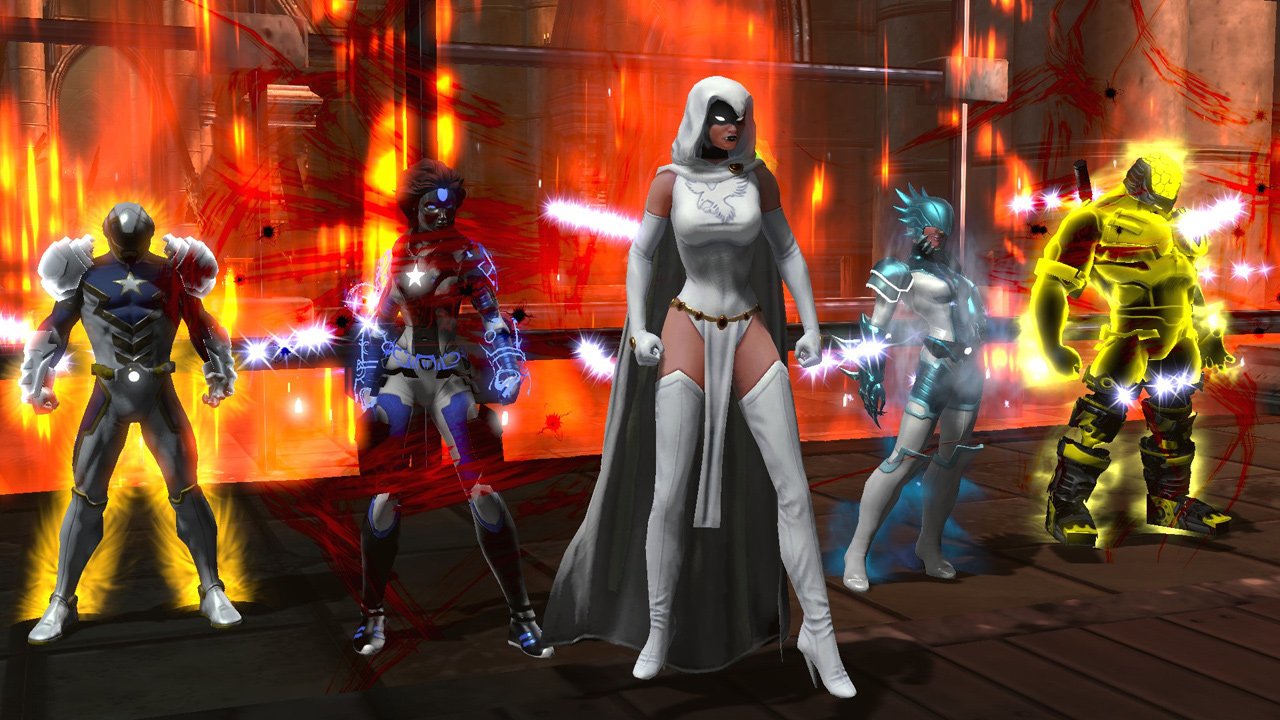 As of this week, DC Universe Online now supports cross-platform play between PC, PlayStation 3, and PlayStation 4. That means you’ll be able to play alongside folks who own the game on a different platform, “including in groups, in leagues, in On Duty content, and in the open world.” I may not be into this game, but that’s a feature worth commending all the same.

Now, to be clear, your individual account will remain associated with the platform it originated on. Everyone can play together, but characters or purchases made on PC, for instance, can’t be transferred over to consoles “for business and technical reasons.”

Daybreak also has an Xbox One version of DC Universe Online in production for a spring release.