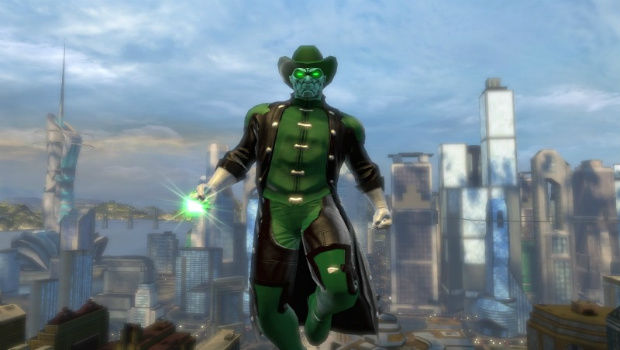 After a short delay, Sony Online Entertainment has announced that their superhero MMO, DC Universe Online, has made the transition to a free-to-play model. I played this for about a week after it was released and, like all MMOs, seemed to just run out of time to dedicate to it. It was pretty fun while it lasted, actually, flying through the air in a crimson suit with a tommy gun.

I know Fraser Brown has been itching to get back into DC Universe Online to see how the free-to-play shift might help the game along. Anybody else going to give it a shot now that there’s no entry fee?