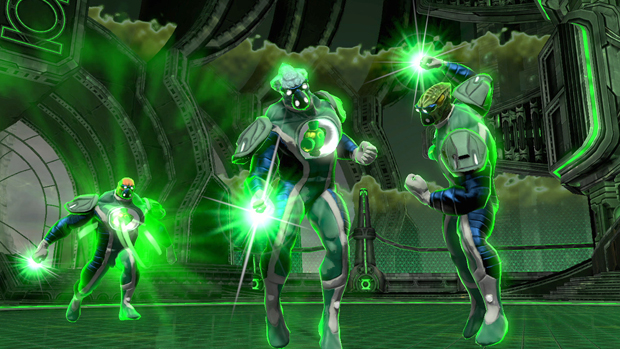 All you guys and gals still enjoying some DC Universe Online are gonna get some free downloadable content come September 6th.  Specifically you’ll be treated to the introduction of The Green Lantern Corp, the new Light power set, and several new missions.  One of the cooler missions involves a showdown with the Red Lantern Corps in Coast City.

Frankly I didn’t even know that a Red Lantern Corp existed, so spiffy.  Considering you’re free to create either a Green Lantern Corp or Sinestro Corp character, I suppose that means everyone’s accounted for?  The Green Lantern’s always been one of the more unique superheroes out there, so perhaps this will give DC Universe Online some extra life.  Apparently the game sold rather well at first.  How many of you are still loyal to this particular MMO?