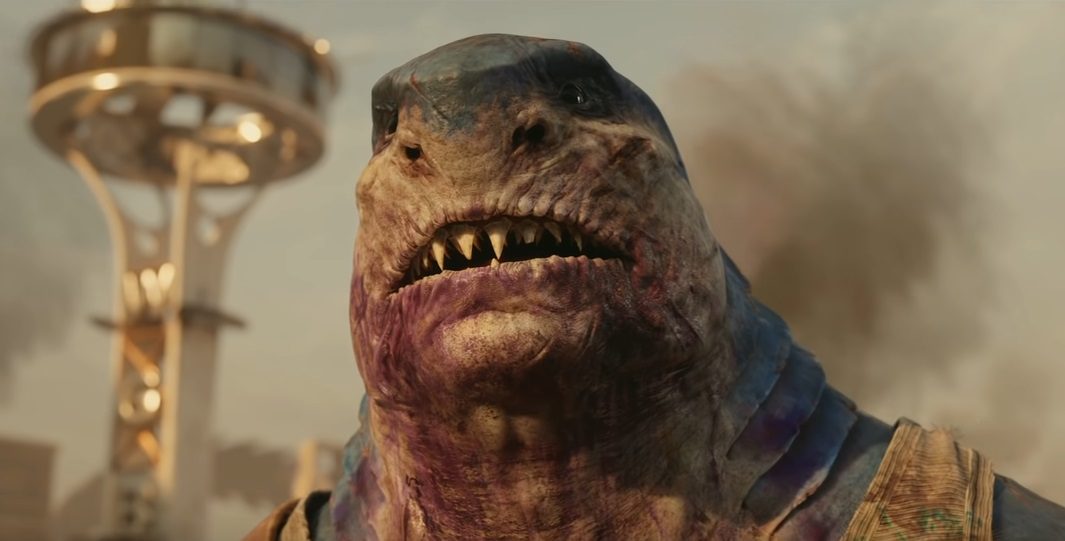 It’s been a helluva long time since we last heard anything from the DC Comics Computer & Video Game Universe (DCCC&VGU), but all that is set to change in October, with the coming of the annual DC FanDome event. For the uninitiated, this is a single-day live stream presentation packed with news, updates, and reveals pertaining to DC Comics, its video games, cartoons, toys, and its terrible, terrible movies.

Among what will no doubt be a slew of premieres, trailers, interviews, and Q&A panels, fans can expect to see brand new updates on the two biggest gaming releases currently on deck at Warner Bros. Interactive. This will include new deets on WB Montreal’s delayed Gotham Knights, and Rocksteady’s multiplayer-centric Suicide Squad: Kill the Justice League.

Gotham Knights, which sees Red Hood, Robin, Batgirl, and Nightwing team-up to patrol the mean streets of Gotham City, was originally scheduled to launch on PlayStation, PC, and Xbox platforms this year, but has since joined the myriad AAA titles that have been pushed back to 2022. Players will guide the team of young heroes on their righteous and tireless crusade — supporting a society that now lives without the security of Bruce Wayne and his dark alter-ego, Batman. Incidentally, WB Montreal released a new poster just this morning, seemingly referencing the sinister Court of Owls.

Suicide Squad: Kill the Justice League received an incredibly bombastic trailer at E3 2020, and simply hasn’t been heard from since. While only a fool would bet against Rocksteady — the team that brought us the masterful Batman: Arkham trilogy — it’s also extremely likely that the continually crumbling status of Square Enix’ Marvel’s Avengers could have potentially put a little trepidation in Suicide Squad‘s multiplayer-centric concept. Hopefully, we’ll see Quinn and co. in action at this upcoming event, ahead of their eventual arrival on PC, PS5, and Xbox Series X/S.

Away from the world of gaming, DC FanDome will also spotlight updates on upcoming movies such as The Batman, The Flash, and Black Adam. The stream will also showcase new and returning TV shows such as Batwoman (Poison Ivy!), Supergirl, Superman & Lois, and Suicide Squad spin-off Peacemaker. Among all of these media properties, there might also be some comics. Ratcatcher II is pretty much my DC obsession right now, so here’s hoping for her own run.

A new trailer for DC Fandome 2021 has been released. pic.twitter.com/Cpyi4ZBCAf