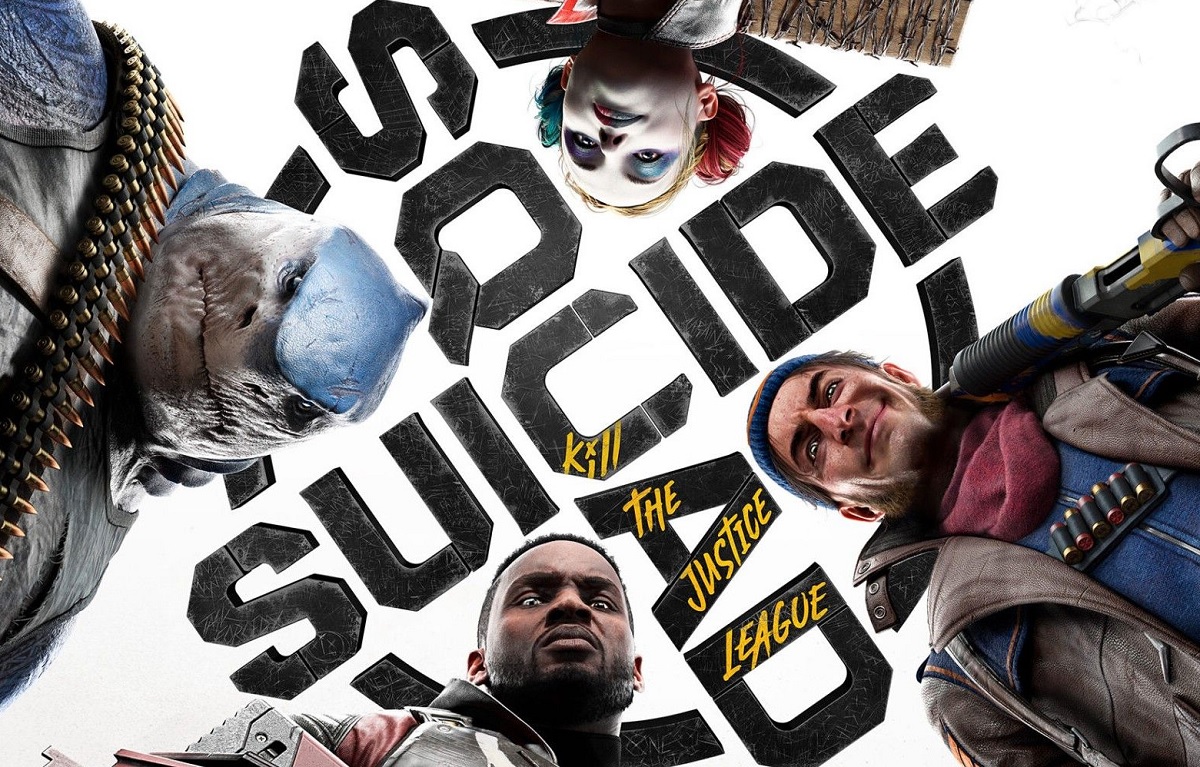 James Gunn, director of big-screen comic-book epics such as Guardians of the Galaxy and The Suicide Squad, has suggested that upcoming video games set within the DC Comics universe are to be included in the overall lore of the DC Universe at large.

Gunn, who was recently assigned the role of co-chairman and co-CEO of DC Studios, made the comments in a recent Twitter exchange, confirming plans to have DC Studios’ future projects — be they cinematic, animated, televisual, or in the medium of gaming — essentially inhabit the same universe. This broadens the scope for character arcs far beyond that of almost any “cinematic universe” to date.

While the proof of the pudding will be in the eating, it’s difficult not to see the potential for chaos in these plans. The idea that, for example, Rocksteady’s oft-delayed title Suicide Squad: Kill the Justice League might lay arcs for characters in upcoming films, or TV shows, (or vice versa). Gunn’s comments also come after the initial efforts for a fully connected DC extended universe have essentially resulted in a plethora of mediocre to terrible movies — with the better efforts, such as Matt Reeves’ The Batman, being distinctly disconnected from DC Comics cinematic canon at large.

DC Comics has struggled in its efforts to present a coherent and reliable connected universe when it was only focused on one arcing medium, (cinema), the idea of trying to build a similar project via multiple mediums seems to be something of a herculean task. Still, the new co-CEO clearly sees potential in the concept, so we’ll just have to wait and see what the future brings for Batman, Joker, Aquaman, and Wonder Woman.

But not Batgirl. Apparently.