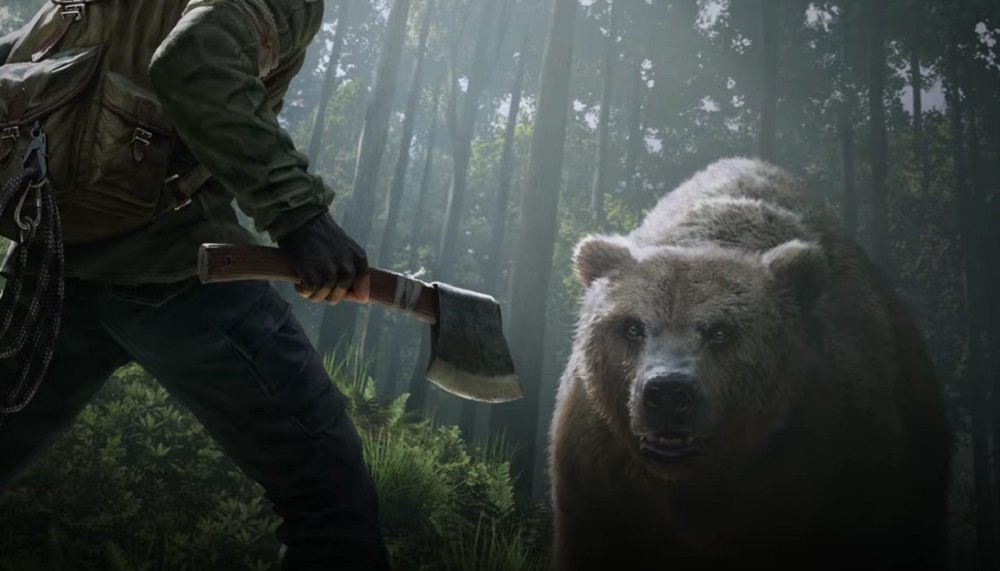 You’re sure of a big surprise

Players still struggling to stay alive in the ruthless world of DayZ will soon have a whole new locale with which to fight and die in. Bohemia Interactive has raised the curtain on Livonia, a huge countryside locale headed to the online survival game as paid DLC in the near future.

Measuring some 163km2, Livonia is the second map in the DayZ universe, and is mostly centered around luscious greenery, with open fields, parks and thick woodland. Of course, alongside all of this bracing open air comes a selection of wildlife, bears in particular. So now, as if trying to stave off hunger, thirst and the constant threat of murder wasn’t enough, you have Grizzly and his pals to deal with. Hey, no-one said a post-apocalyptic lifestyle was gonna be an easy one.

Livonia is coming “soon” to DayZ. In the meantime you can find out more about this deadly new world over at the official website. DayZ is available now on PS4, PC and Xbox One.