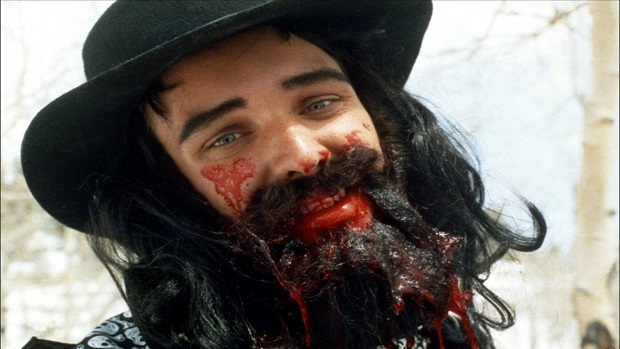 Would you eat another player to survive?

“With savages, the weak in body or mind are soon eliminated; and those that survive commonly exhibit a vigorous state of health.” — Charles Darwin, The Descent of Man.

It appears that the developers of DayZ may implement a functional version of cannibalism in the next stable build of the game. I’ve been unable to get official confirmation, but sites dedicated to the title are reporting that this feature is live in experimental patch 0.51.

Videos like the one seen above are surfacing on YouTube. If the footage is indeed genuine, DayZ may be the first game of its kind to incorporate the act in such a pragmatic manner. Most of us are familiar with cannibalism in games such as Fallout 3, but this is something different. Instead of murdering and consuming an AI-controlled character for health, players in DayZ will have the ability to do what is for many of us unthinkable: murder another player character and use them as source of in-game sustenance.

I won’t go into the ethics involved in such a move; I’ll leave that to you to make up your own mind and come to your own conclusions. However, I will say that the mechanic does seem like a logical fit for the game. Homicide is nothing new in DayZ and if we follow this survive-at-all-costs line of thinking, cannibalism is entirely reasonable within this setting.

The act of consuming other players may come with significant risks, though. In another video, YouTuber WOBO states that by eating another player’s flesh without first cooking it properly may put one at risk of contracting a Kuru-like degenerative neurological disorder which results in uncontrollable laughing or crying fits.

What do you think? Is cannibalism an acceptable and natural progression for games like DayZ, or do think this level of realism in gaming is unnecessary? I’d love to hear your opinions.