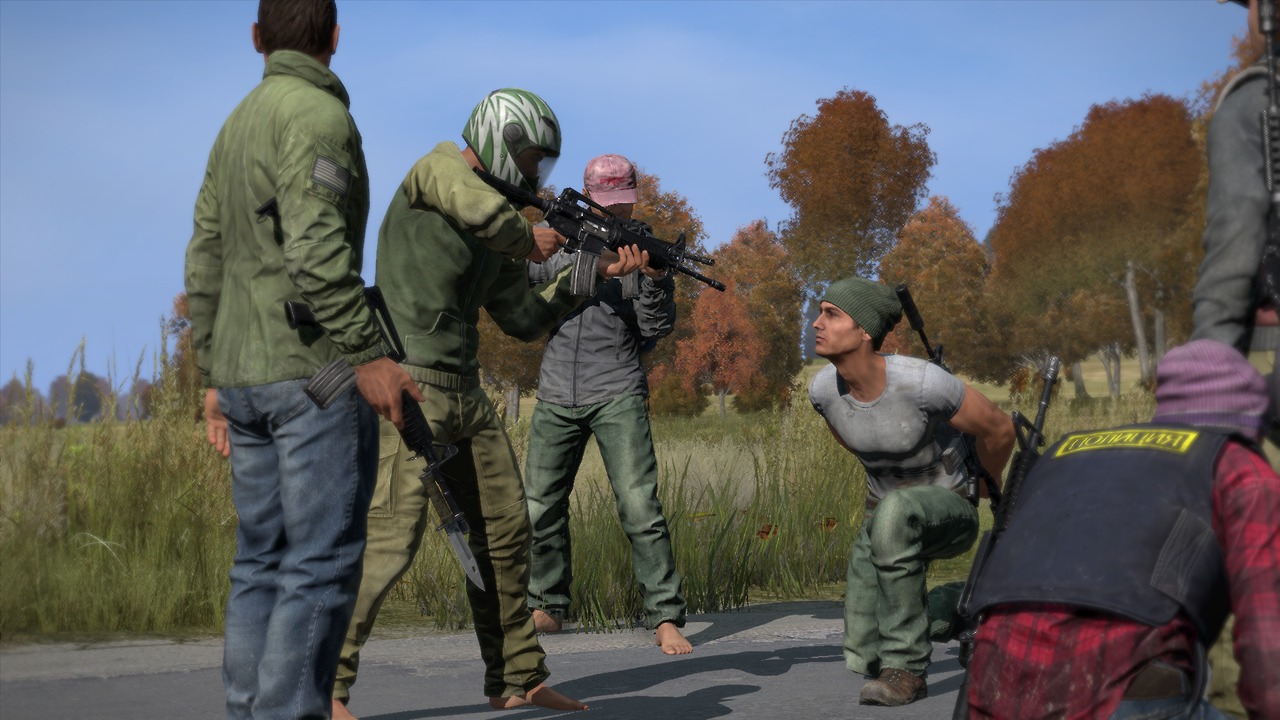 Xbox One port planned, too!

The history of DayZ almost echoes that of rising sports stars or breakout musicians. The game came out of nowhere, rocketed up the sales charts on Steam and then basically burned out in a relatively short manner. That isn’t to say the concept wasn’t great or that the success wasn’t earned, but more that the internet moves at such an astronomically fast pace that the developers were never going to keep up with fan demand. 2018 looks to finally be the year that Bohemia Interactive gets to make right by that original premise.

In a rather lengthy blog post, the devs have outlined exactly what they plan to add to DayZ over the course of the next year. While I’m not up on the inner workings of the game, the biggest piece of news is that, “Both the BETA update and any further 0.63 updates, up to 1.0, will happen in 2018.”

Along with that news comes mention of DayZ hitting Xbox One. While the devs refer to it simply as a platform (not stating One or X), they confirm that they are waiting for the PC beta to be in good form before even shipping anything for consoles. That doesn’t mean the console version won’t be out next year, because the blog reads, “DayZ will be out of Early Access next year, and we’ll also finally deliver it to console players in 2018.” That is certainly exciting.

I just don’t know how many people are even still waiting on DayZ. Much like H1Z1, this game has been around longer than most conceptualized and completed games. While a five year development cycle isn’t that odd in the games industry, taking to Early Access and then stalling for so long has basically ruined the popularity that surrounded the initial spark this game had. It also doesn’t help that PUBG seems to actually be releasing this year and is in a much better state even in its own beta.

Whatever the case, at least Bohemia Interactive hasn’t simply taken the money and run. It will be a sight to behold when DayZ finally does come out.