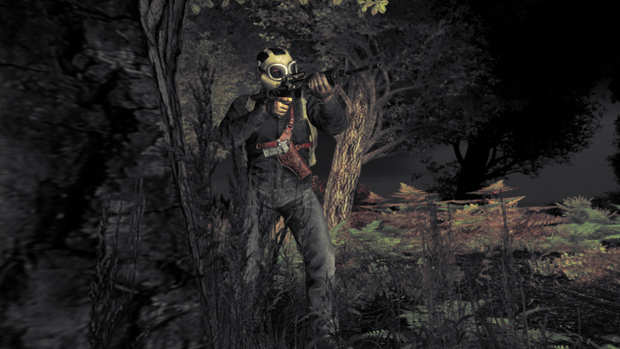 Bohemia Interactive’s open-world survival game DayZ has its sights set on PlayStation 4. As announced by designer Dean Hall during the PlayStation gamescom 2014 conference, the multiplayer title will arrive on the console, but when, exactly, isn’t yet known.

According to Hall, Bohemia will bring players to PS4 and also improve upon the existing experience for DayZ players on PC. I wonder how far along — how “finished” — it’ll be for its console debut.