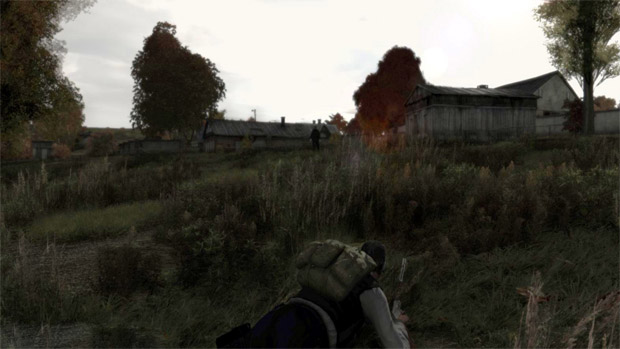 The Escapist has dug up a recently added entry to the Steam Database for the upcoming standalone version of DayZ. The entry just shows the name being added as “DayZ Early Access“, and that’s about it for right now. It’s enough to make a good guess that we will in fact see the first-person zombie game come out soon as an Early Access game on Steam.

This isn’t terribly surprising, but it does mean that a release is getting closer. Since it will be an Early Access game, we’ll be able to shoot each other for cans of beans before the game is fully finished. I think this will work really well for DayZ since the original mod was built with a lot of community input. Makes sense that the standalone versions would launch as a beta.