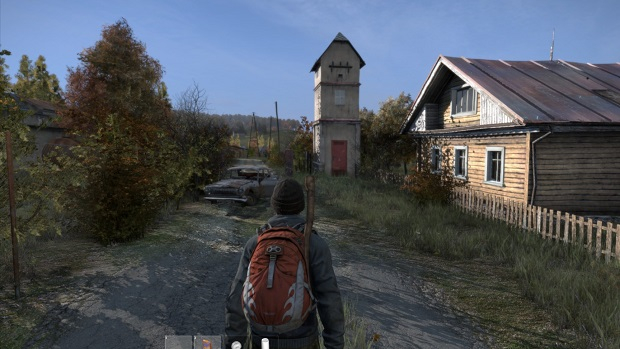 Rely on Horror spotted a thread on game hacking forum Unknown Cheats which suggests user DevDomo gained access to developer Bohemia’s servers. DevDomo’s proof came in the form of some images which are alleged source code files and their method of getting into Bohemia’s servers.

Bohemia confirmed it “detected an attack” on some of its servers and that “the precise nature and scope of this attack is currently being extensively investigated.” No user data was compromised and development hasn’t been affected, but this could result in more user hacks and exploits popping up in DayZ. As if people robbing and killing you legitimately wasn’t enough of a worry.

Look, I’ve come to terms with not trusting people in DayZ, but now you’re telling me there are jerks doing bad things IRL? This is just too much.