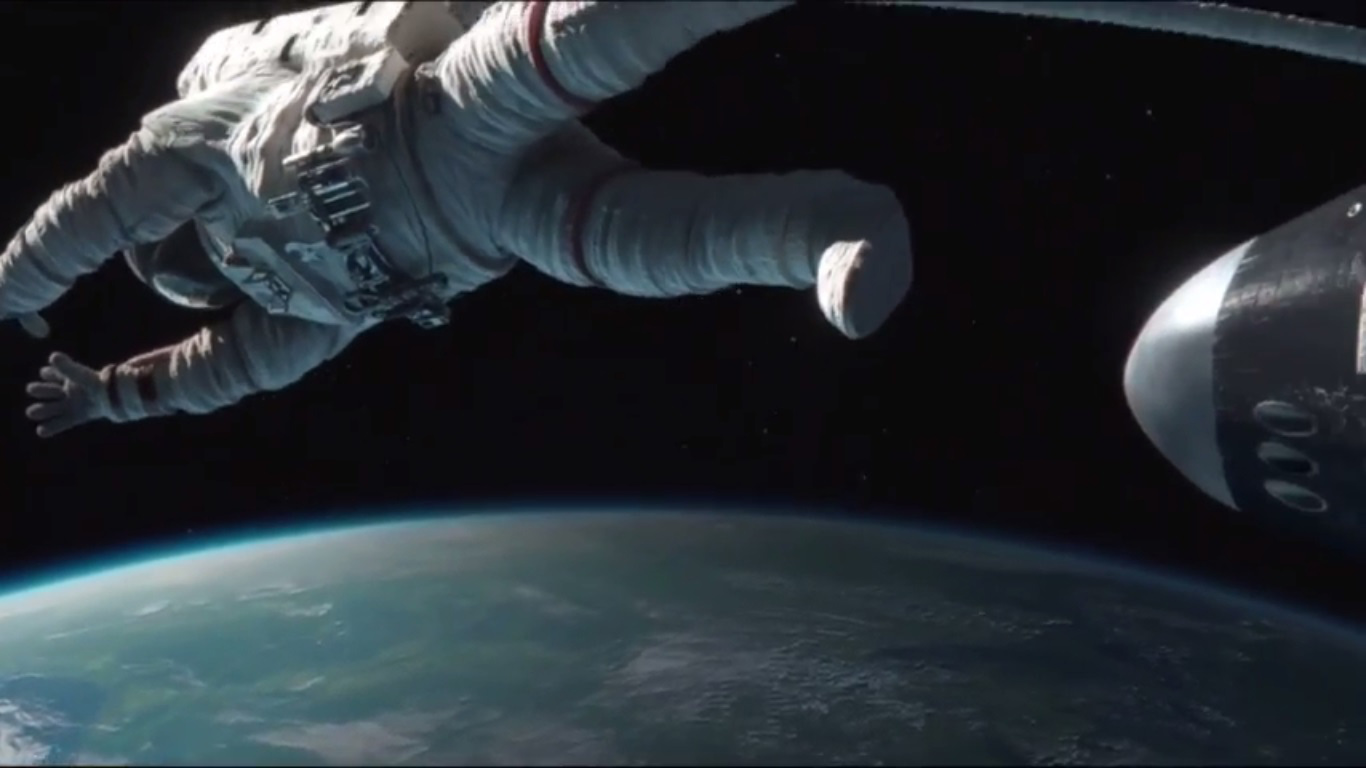 During Microsoft’s E3 2015 press conference, DayZ creator Dean Hall revealed his next game, ION, a simulation MMO exclusively for PC and Xbox One.

Gameplay wasn’t shown, but here’s how that will go down: “players will build, live in, and inevitably die in huge floating galactic constructions as humanity makes its first steps colonizing the universe.”

Hall says he wanted to build a game that “is a universe” — not running on scripted sequences, but on the laws of physics, biology, and chemistry. You know, emergence. Player-driven stories. People being awful to each other.

Like his last hit, ION will be playable while it’s still in development. It’s going to be a part of Microsoft’s new Xbox One Game Preview program and, presumably, Steam Early Access.