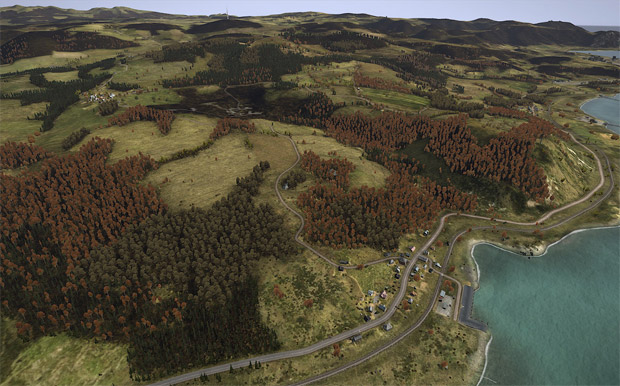 Developer has chatted with Sony

Over the past year especially, we’ve seen a significant amount of crossover between consoles and PC. It’s been exciting to watch smaller console titles finally garner financial success after making the transition to Steam and the like, as well as hits like Minecraft and Terraria move from PC over to consoles for an even larger audience. It’s entirely possible that DayZ Standalone could follow the latter path.

“Certainly I think if we don’t, for want of a better word ‘f*ck up,’ the PC release then I would say a console port is almost certain,” designer Dean Hall told The Escapist. “I know a lot of people get really hot and bothered about it. Like, I’m not a console gamer, I’m a PC gamer, but I don’t think it necessarily has to hurt things.”

Without getting too ahead of ourselves, I’ll calmly point out that discussions about a port have been had externally. “It appears to be the kind of game that Sony are interested in, I think we just have to wait and see,” said Hall. “We’ve talked and met with Sony, and they’re very — you know, they’re obviously interested.”

DayZ Creator: “A Console Port is Almost Certain” [The Escapist]