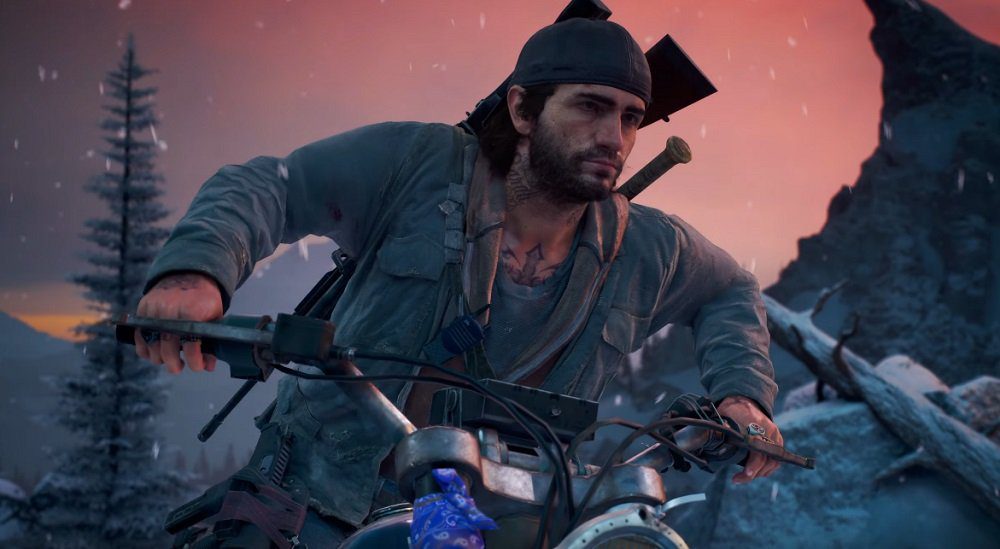 Sony Bend Studio has announced that its apocalyptic, open-world adventure Days Gone is coming to PC next month. The new port of the 2019 wilderness survival adventure will hit both Steam and Epic Games Store on May 18, priced at $49.99.

Days Gone tells the story of bad-times-biker Deacon St. John, as he rides through post-apocalyptic Oregon in the wake of a global pandemic that has left much of the populace in a feral, cannibalistic state. Days Gone blends third-person action-adventure with heavy crafting mechanics as Deacon attempts to thrive, or merely survive, in a nightmarish new era.

Check out these features in the new trailer below.