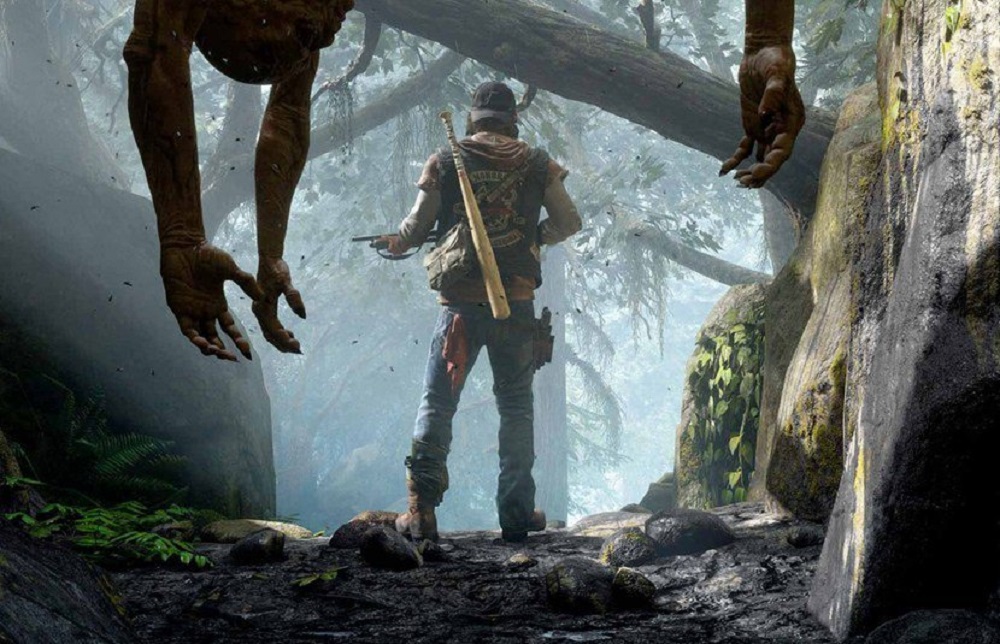 A new patch has already been released for the game form the developer. Update 1.05, which is live now, eradicates an irritating bug that was causing random crashes (of the game, that is, not Deek’s bike). The patch also includes multiple stability and performance tweaks, improving framerate drops, stuttering and minor glitches.

Unfortunately, not everything is covered, and a nagging audio bug which causes individual sounds to drop out remains intact. I’m sure Sony Bend are on the case and will get that bike roaring loud and proud once again.