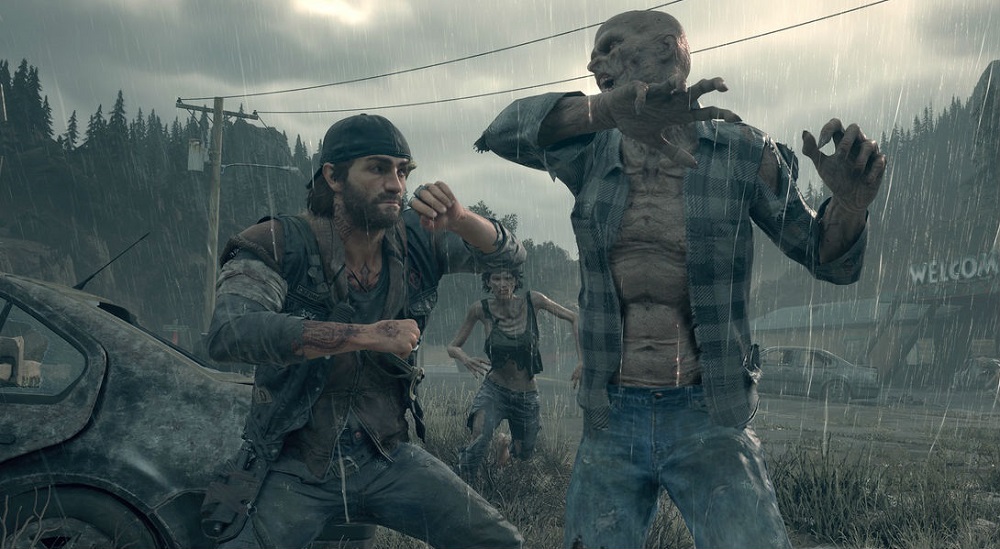 Publisher Take 2 also has a particularly sweet week. Not only is rootin’ tootin’ adventure Red Dead Redemption 2 still sitting snugly at number four, but Grand Theft Auto V is again making its presence felt, returning to the upper echelon at number five. If there was ever, ever a game that was in this for the long haul, then Rockstar’s 2013 magnum opus is truly it.

Elsewhere in the charts, EA’s Anthem squeezed back into the Top Ten, Borderlands: The Handsome Collection made a re-entry at number 26 and – no doubt hot off the release of Avengers: Endgame – Lego Marvel Super Heroes 2 also leapt up the charts from number 31 to number 18. With no major releases on deck for the immediate future, it’s likely we’ll see Days Gone peak soon, probably to be replaced by a simmering UK Chart veteran such as FIFA 19.