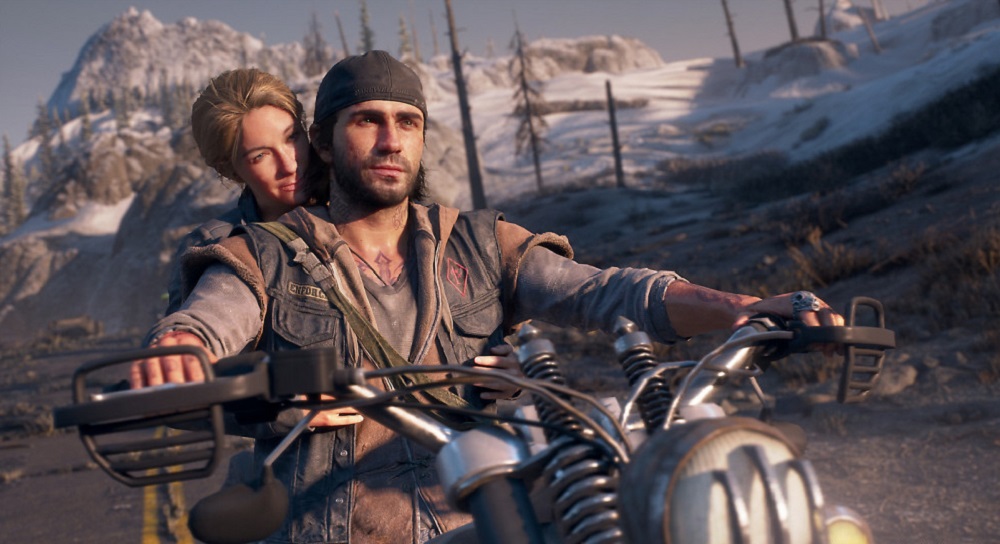 Biggest physical release in UK so far in 2019

Well shut my mouth. I’d considered NetherRealm’s Mortal Kombat 11 debuting at the top of the charts this week an absolute given. I’d have put all my worldly possessions on it. But here we are, with Sony Interactive’s open–world biker shooter Days Gone was the most successful physical release last week.

In fact, it was the biggest physical release so far this year (in the UK) selling more hard copies on launch than titles such as Kingdom Hearts III, Devil May Cry 5 and Resident Evil 2. Launching to mixed reviews, Days Gone sees wounded biker Deacon St. John attempt to survive a leaving hell as the Pacific Northwest is overrun with zombie-like “Freakers”, a term which will never not be funny.

Elsewhere in the charts, Mortal Kombat 11 debuted at number two while last week’s number one, Saber’s World War Z, has dropped to number ten. Regarding MK 11, it should be noted that its physical launch sales halved over the release figures for Mortal Kombat X, but that’s just the way of the world for almost all major franchises in the modern era. Warner Bros. Interactive President David Haddad recently stated that the fighting sequel had the biggest launch in the series’ history.