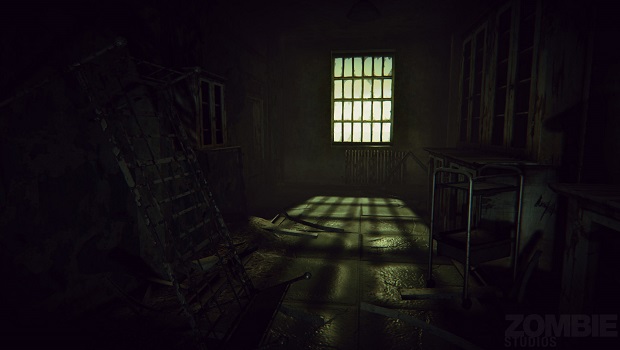 Zombie Studios has confirmed Daylight will be playable at PAX East 2013. The upcoming horror game has been attracting quite a lot of attention since it was announced back in February, and PAX East attendees will be able to play a demo of the game for the first time — lucky twits.

Zombie Studios will also be letting attendees play around with Blacklight: Retribution‘s recently released Onslaught mode which will be located at the Intel Gaming booth; there will be an Onslaught competition at Intel’s booth, with the winner receiving a custom Retribution PC.