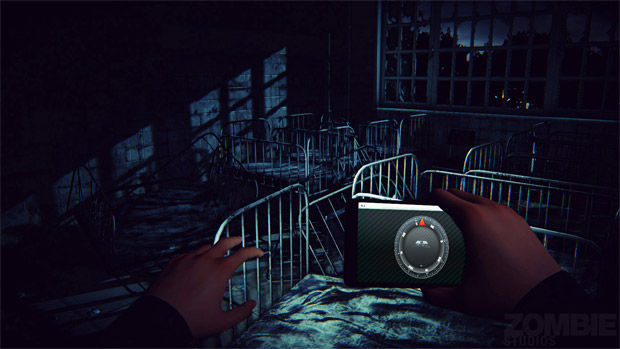 Get the game at an early discount

Daylight has been delayed slightly, and will now be coming out on April 29 instead of on April 8. Why the delay? So Atlus and developers Zombie Studios can fine tune the scariness. Atlus released this statement on the exact reasons they had to push things back a little.

“Here’s the thing: the way Daylight is developed is completely different because of its procedural generation. In a lot of ways it really helped the team by streamlining the environment creation, but it’s taken extra time to make sure all the scare cues are properly implemented for maximum player effect.”

For those of you interested in picking this one up, you can pre-order the PC version and get it for $9.99. PS Plus subscribers can also get it for that price too on the PlayStation 4, and non-subscribers can pick it up for $11.99 otherwise. Daylight will then run for $14.99 once the promotional period ends.