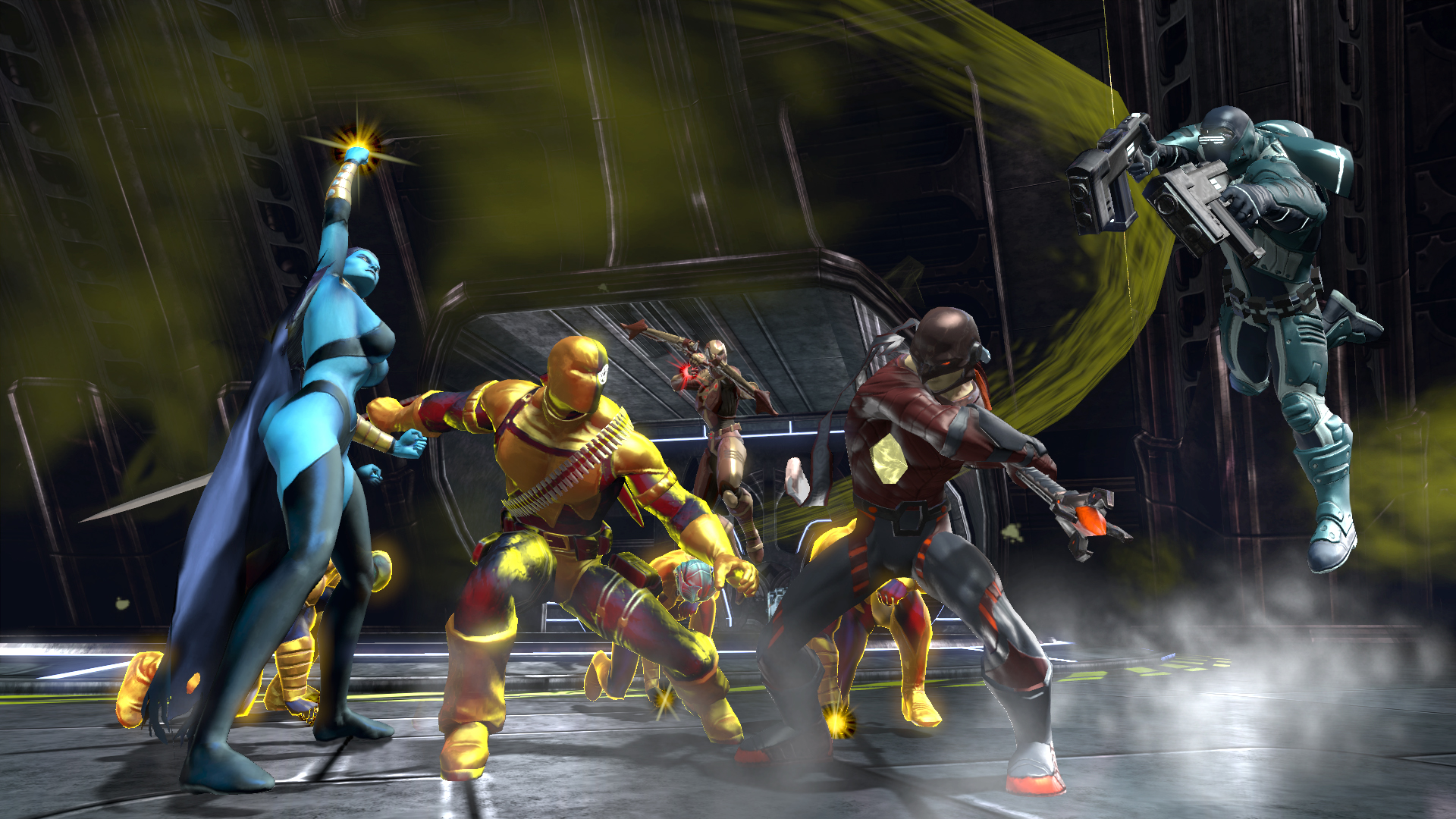 Daybreak Games has had a lot of ups and downs. Back when they were part of Sony Online Entertainment can easily be considered an up. But over time, the allure of EverQuest as an IP faded, and the company had to make their own way in the world.

In 2015 it became its own entity, operating as a publishing arm for a number of different MMOs like Lord of the Rings Online, Dungeons and Dragons Online and DC Universe Online. After some restructuring, they’re finally ready to unveil the next step in their plan. Announced today to Destructoid, Daybreak is forming three new studios, spearheaded by an initiative they are calling “franchise first.”

The idea is to build “genre-defining games” with new studios, and they’re doing so with Dimensional Ink Games, Darkpaw Games and Rogue Planet Games. The former will “continue to operate DC Universe Online” while it prepares to develop a new “high-profile action MMO” this year. Darkpaw is known as the EverQuest studio, and will evidently expand upon the universe in a vague fashion. Rogue Planet is basically the Planetside arm, and will “work to craft even more new and unique experiences.”

It’s all under wraps right now, but if you’re a fan of any one of those IPs, more is on the way.