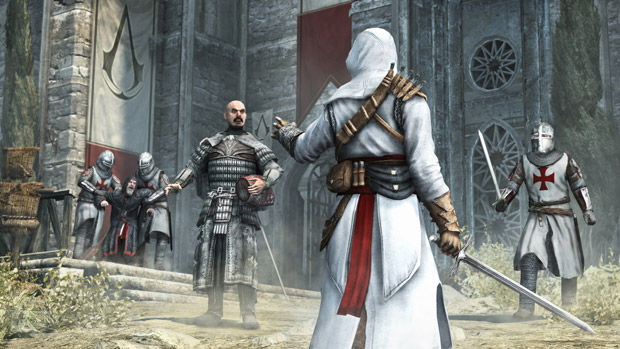 Ubisoft is giving away the first Assassin’s Creed for those who buy Assassin’s Creed: Revelations on PlayStation 3 during launch. Day-one purchases will include the 2007 game (Has it really been that long?) on the Blu-ray disc.

Considering how wary of new intellectual property game-buying consumers can be, it wouldn’t shock me to hear that quite a few current series players didn’t become fans until a game or two had already been released. Question is, will they want to go so far back?