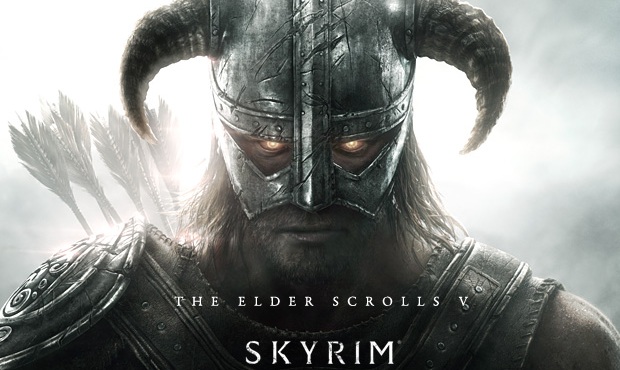 Making a surprise announcement at QuakeCon earlier today, Bethesda announced that the first expansion DLC for The Elder Scrolls V: Skyrim would be available for PC today. And sure enough, it’s up on Steam this very instant for $19.99 (note: Skyrim is also half off for the weekend). Dawnguard has been hotly anticipated by PC and PS3 users ever since Xbox 360 have had their hands on it for about a month now.

Still no word on when Danwguard will make it to PS3 though, as that version appears to have been pushed back. They really have gotten the short end of the stick in terms of their version of Skyrim, eh? Hopefully it’s not pushed back too far, those poor souls on PS3 just want to play some Skrim!