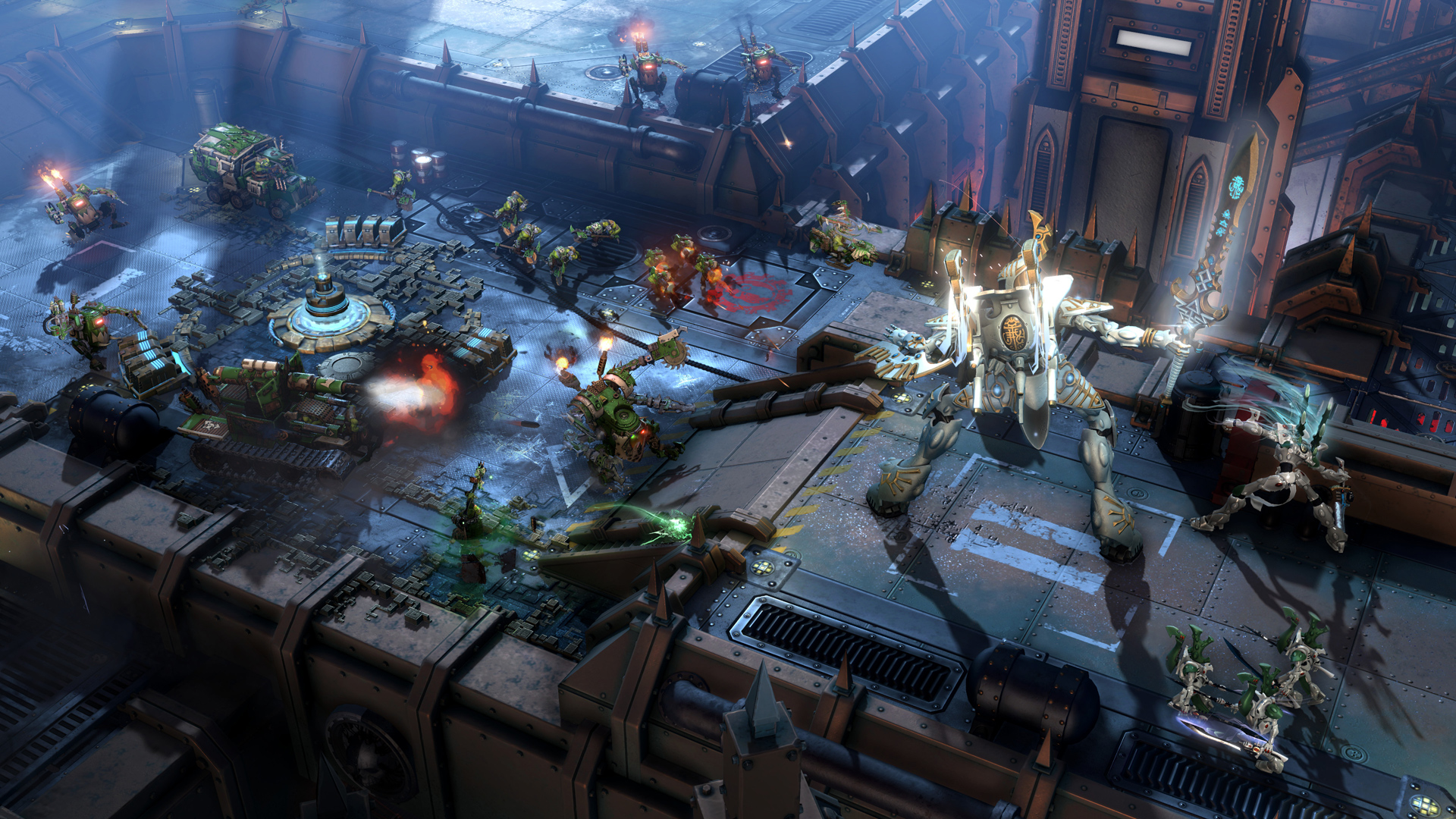 Juuust ahead of launch on April 27, Relic is holding a beta for Warhammer 40,000: Dawn of War III.

You’ll be able to test out the game’s multiplayer from April 21 at 10:00am Pacific to April 24 at 10:00am Pacific. Not every aspect from the full game will be accessible here, but with all three factions, 15 elite units, and three maps available, you should get a sense for Dawn of War III‘s multiplayer. It’s less of an all-out war, and more about taking down key structures to work your way into your opponent’s base.

If this sounds worth your time, register for the beta right here. Pre-loading begins on April 18.