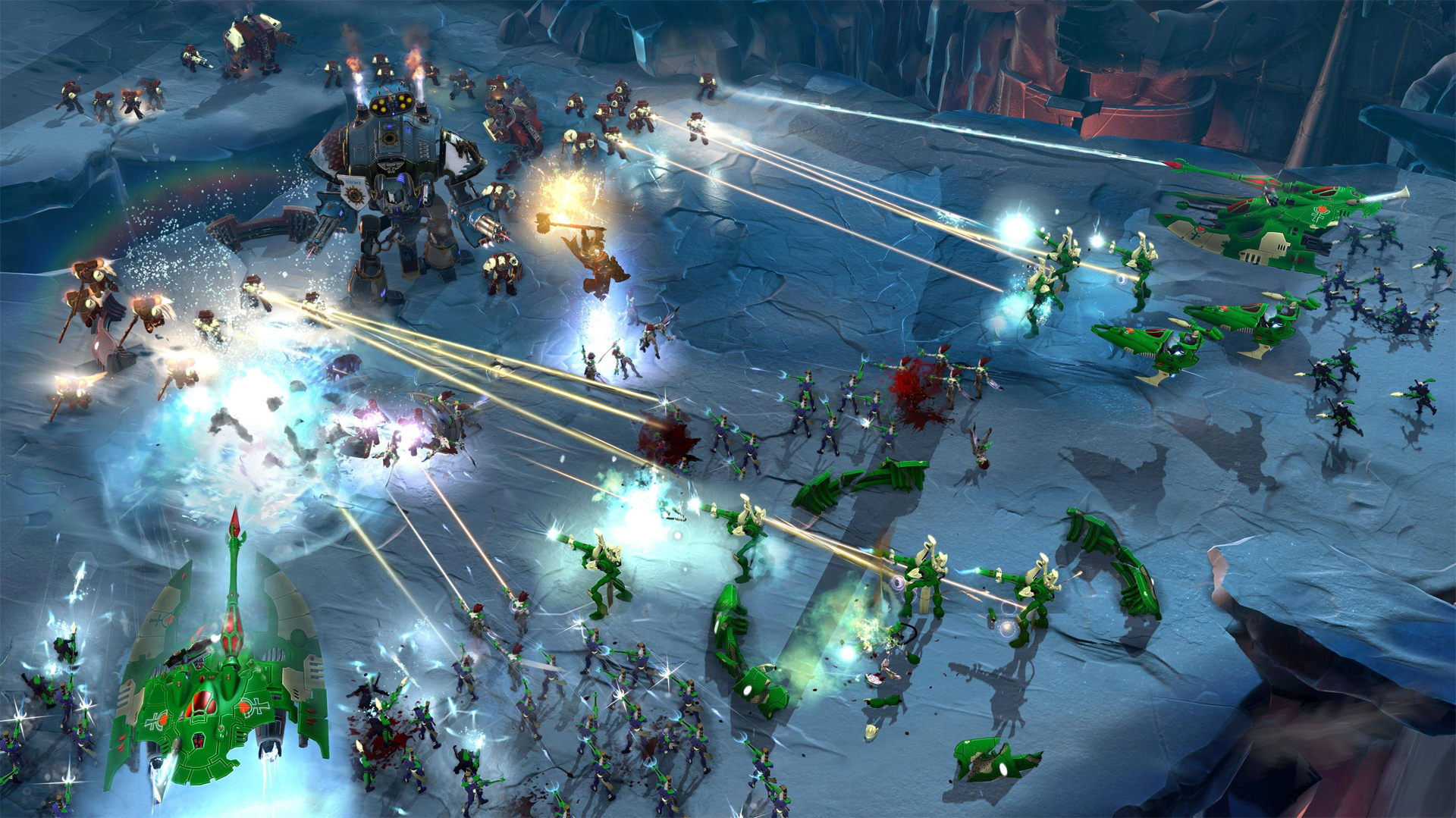 That should make some of you very pleased

Not only was that teaser building up to Warhammer 40,000: Dawn of War III as many of us had hoped, but the reveal trailer itself was badass. I’m so happy. Even if it is Space Marines, Orks, and Eldar again for the three-sided story campaign (pending inevitable DLC), I need this!

Picking up from the basics shared this morning, PC Gamer has extra details about Relic’s real-time strategy game. Bases, and larger-scale skirmishes, are back. I always preferred Dawn of War II‘s tactical squad-based style over the original game’s more traditional battles, but there’s certainly room to reach more of a middle ground, and it sounds like that’s the plan. For players like me, there will still be special elite units to micro-manage in addition to the hordes of cannon fodder.

Another point of contention has been the recent games’ cover system. According to PC Gamer, Relic is taking a “simplified” approach here. “The change makes Dawn of War III‘s big, chaotic battlefields easier to parse, and gives melee units an important role as siege-breakers.”

Dawn of War 3: inside Relic’s biggest RTS yet [PC Gamer] 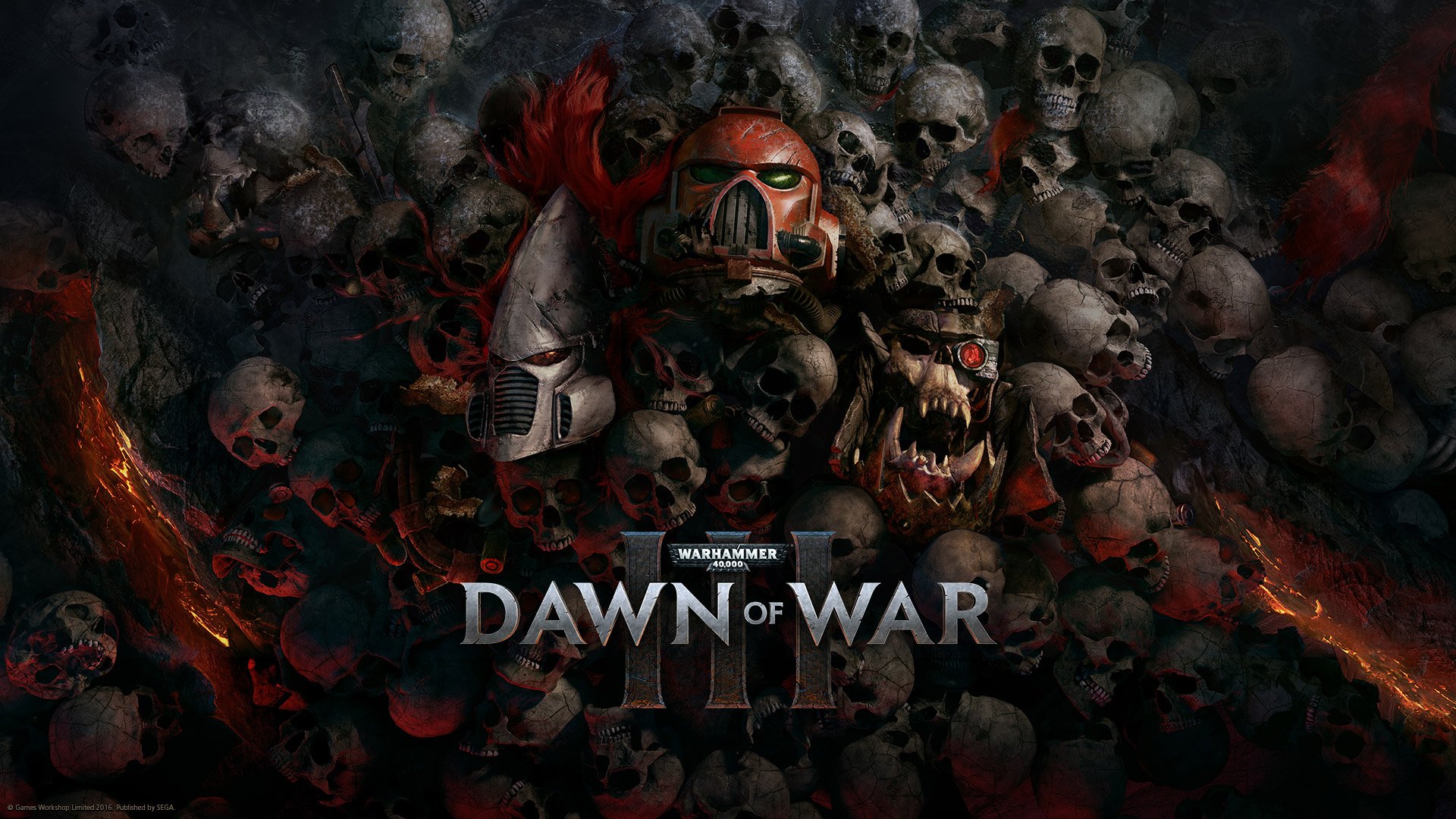