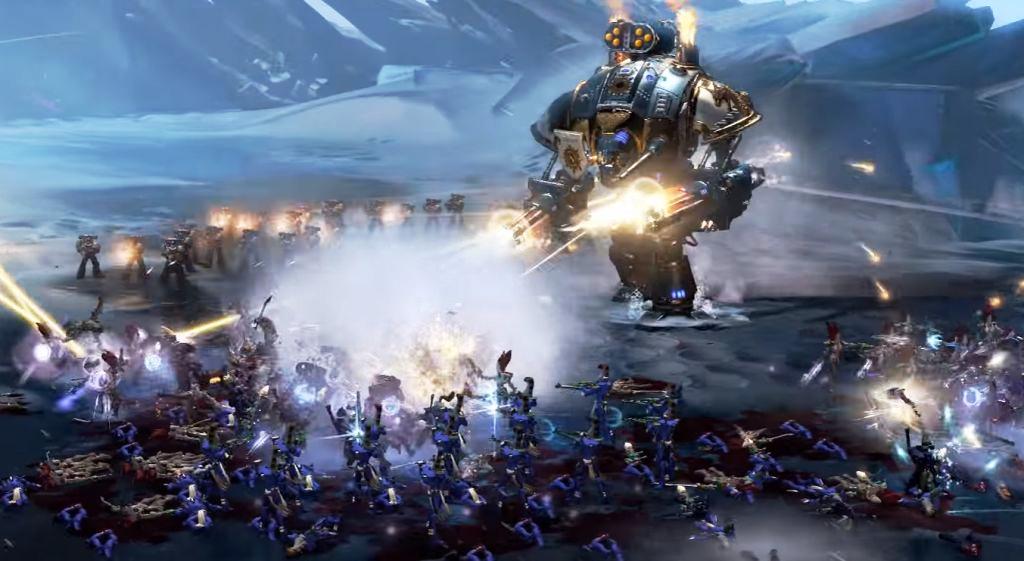 Dawn of War III didn’t have the best fan reception at launch. While I thought it was actually a pretty solid campaign, the multiplayer drew too many comparisons to MOBAs and the lack of mod support put a lot of people in a sour mood. While the multiplayer eventually received an update to include a different mode, the eventual Steam Workshop integration was never really dated. Thankfully, the wait is over and modding tools are in.

Available starting today, you can now mod the game to your heart’s content and then upload your creations directly to Steam. The new update for Dawn of War III (which launched yesterday without mod tools) also includes a lot of balance tweaks and includes an autosave feature for the campaign mode. I definitely could have used that at launch.

You can read the rather extensive tweaks done to specific units over on the official website, but I’ll include the more pertinent patch notes below.