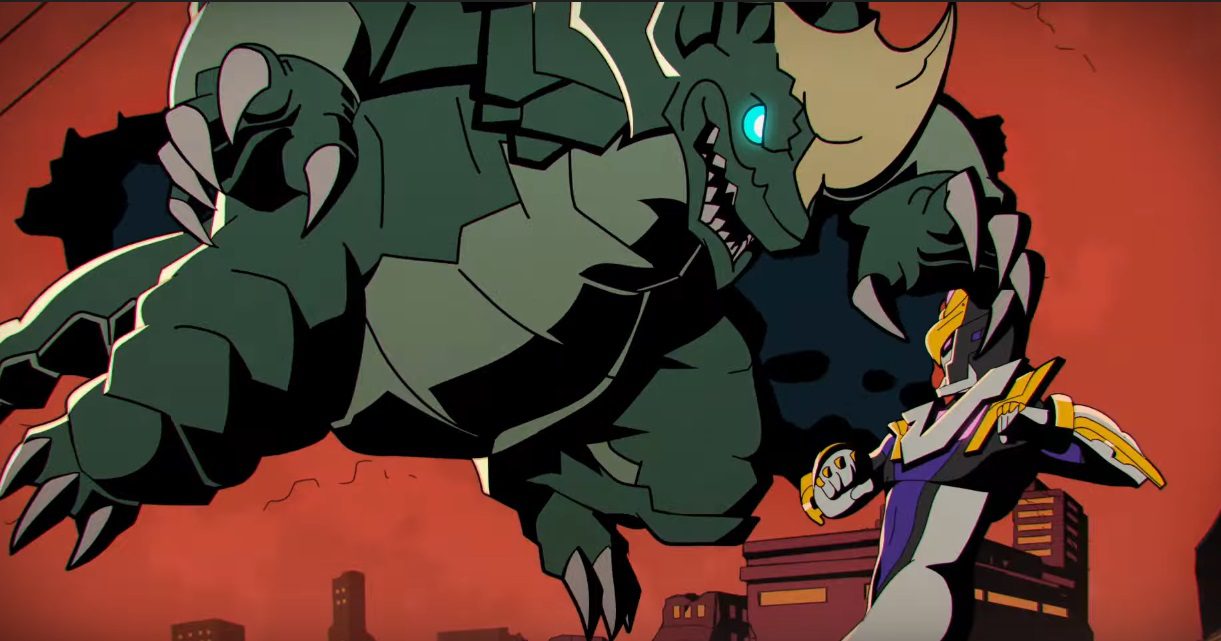 We were too concerned with whether we could

WayFaorward has revealed a rough release window for its devastating kaiju-’em-up Dawn of the Monsters — the building-bashing fighter will launch on PC and console platforms in March 2022.

A new trailer, (which you can check out below), offers us our first real look at the lore behind 13AM Games’ new scrapper. In the year 2036, a wave of terrifying, gargantuan creatures arrives on Earth, leaving death and destruction in their wake. In the wake of the “Nephilims'” arrival, humans are driven underground, forming a resistance known as “DAWN” (Defense Alliance Worldwide Network).

Some 30 years later, humanity emerges once again, led by a small but powerful army of its own super-sized mutants and ready for a battle to reclaim the planet. However much of it is left standing… Well, that’s anybody’s guess.

As featured in our previous report, Dawn of the Monsters is a chaotic but surprisingly deep fighting title that sees huge behemoths battling it out in cataclysmic battles across the globe. Similar to titles such as SNK’s King of the Monsters, Dawn of the Monsters combines fighting game mechanics with an unhealthy appetite for destruction as players battle against the CPU and each other in a true clash of the titans.

The key to DotM‘s appeal lies in its simplistic concepts but deep design, allowing for a fun, multiplayer smashabout for lazy evenings, or a deeper, more focused study of its characters, combat, and mechanics. All of this action is splashed with colorful and cartoonish graphics and an anarchic spirit of total chaos. Dawn of the Monsters is shaping up to be a lot of good, old-fashioned fun, here’s hoping it delivers when it launches in March on PlayStation, PC, Xbox, Switch, and Stadia platforms.

For more reading check out our exclusive report on DotM‘s modes and mechanics right here.