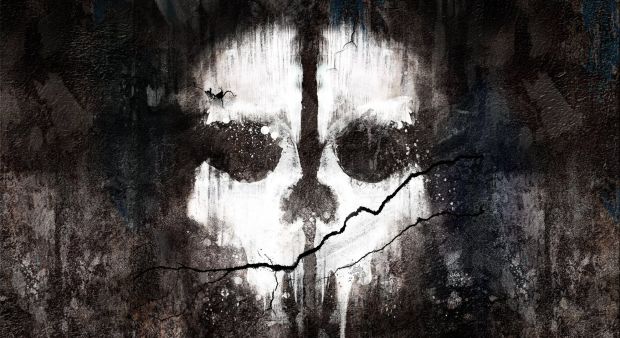 Tomorrow sees the release of the Invasion map pack for Call of Duty: Ghosts, so how about we get one last rundown of the new maps. In Mutiny, you’ll fight in what’s essentially Tortuga, shooting off almost as many bullets as one-liners about Davey Jones locker and other pirate schtick. Departed is probably the most interesting looking map, as it offers a unique killstreak, turning you into a dual revolver wielding mariachi of death. You can get a closer look at Pharaoh here.

Finally, we have Favela, a remake of one of my favorite maps from Modern Warfare 2. The trailer brings back nostalgia feel goodies too, as it’s a near perfect remake of Modern Warfare 2‘s first multiplayer teaser. My, how time flies.

Call of Duty: Ghosts Invasion releases tomorrow for Xbox One and the Xbox 360.