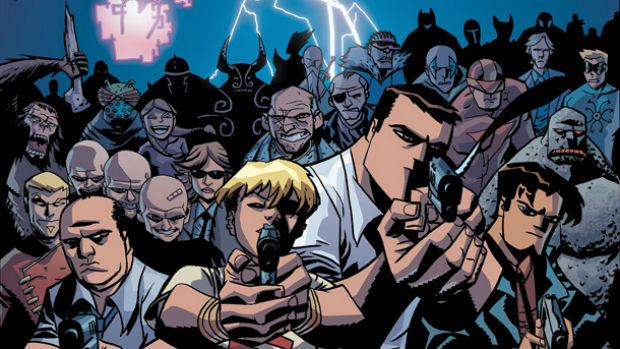 It will debut this December

This year at E3, Sony unveiled its plan for original programming on the PSN — debuting with Powers. As a superhero live-action series, Powers will debut this December, along with their first director, who will handle the first two episodes — David Slade, who has worked on Hannibal, Breaking Bad (one episode; a good one), and 30 Days of Night.

Everything is up in the air as to whether or not the show will actually be good, but PlayStation Plus members get the show for free, and everyone gets the first episode free, so there’s that.