Try it for free on Windows and Mac

I feel like a jerk for hearing about Rhino Stew’s David Lynch Teaches Typing and letting it slip off my mind before passing the word along to you fine folks. We can all thank our dear Holmes for the reminder.

The game is pretty much what the name implies: an off-kilter take on those old educational typing games you might’ve played as a kid. It’s an amusing parody that, uh, goes places.

Above all, I’m obsessed with its pixel-art rendition of Lynch. (And the voice-over isn’t half bad either!) 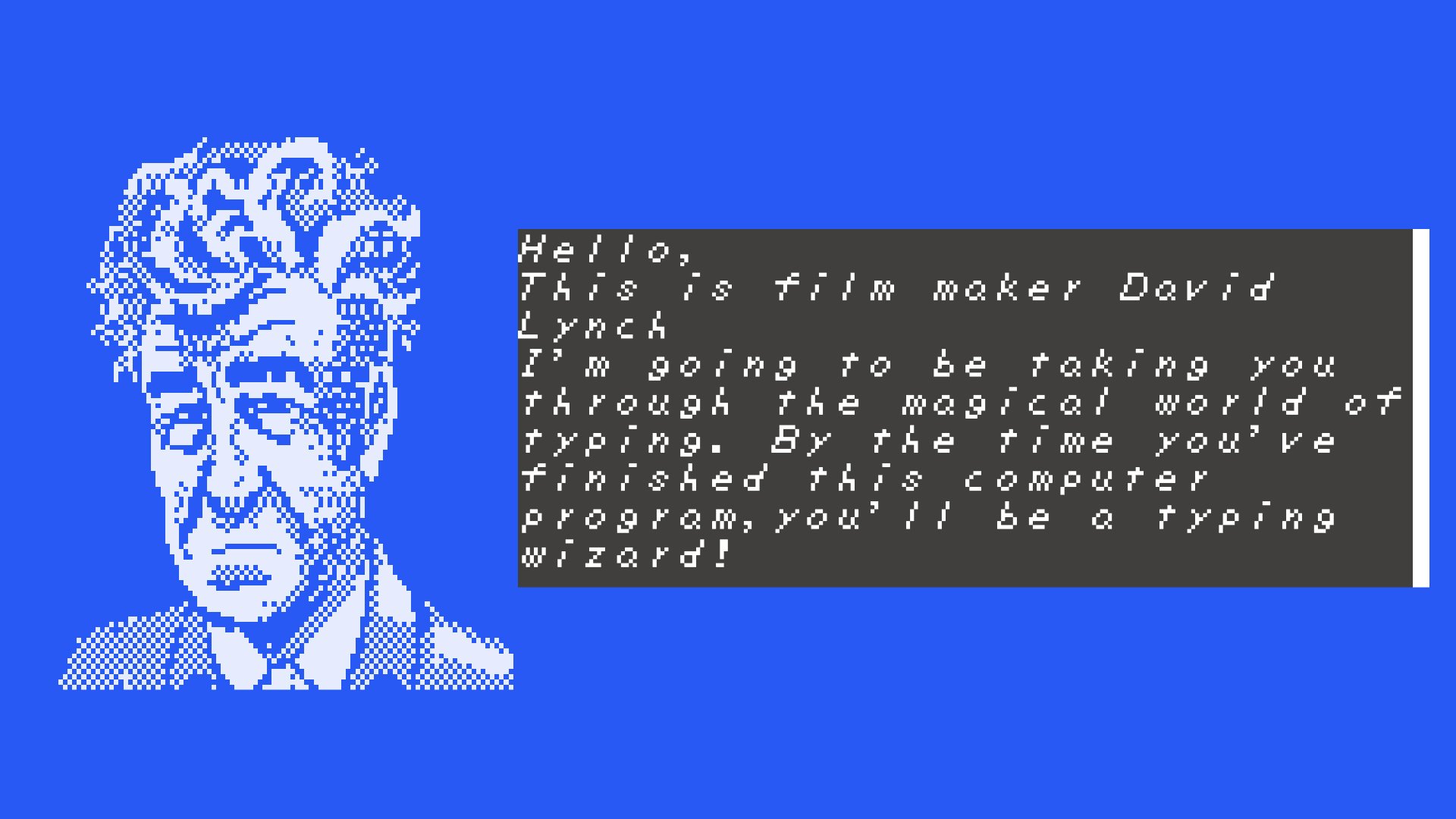 You’ll probably get a kick out of this if you’re familiar with Lynch’s work and mannerisms.

Looking ahead, I’d like to see someone tackle a Mitchum Brothers game. Maybe a casino sim?