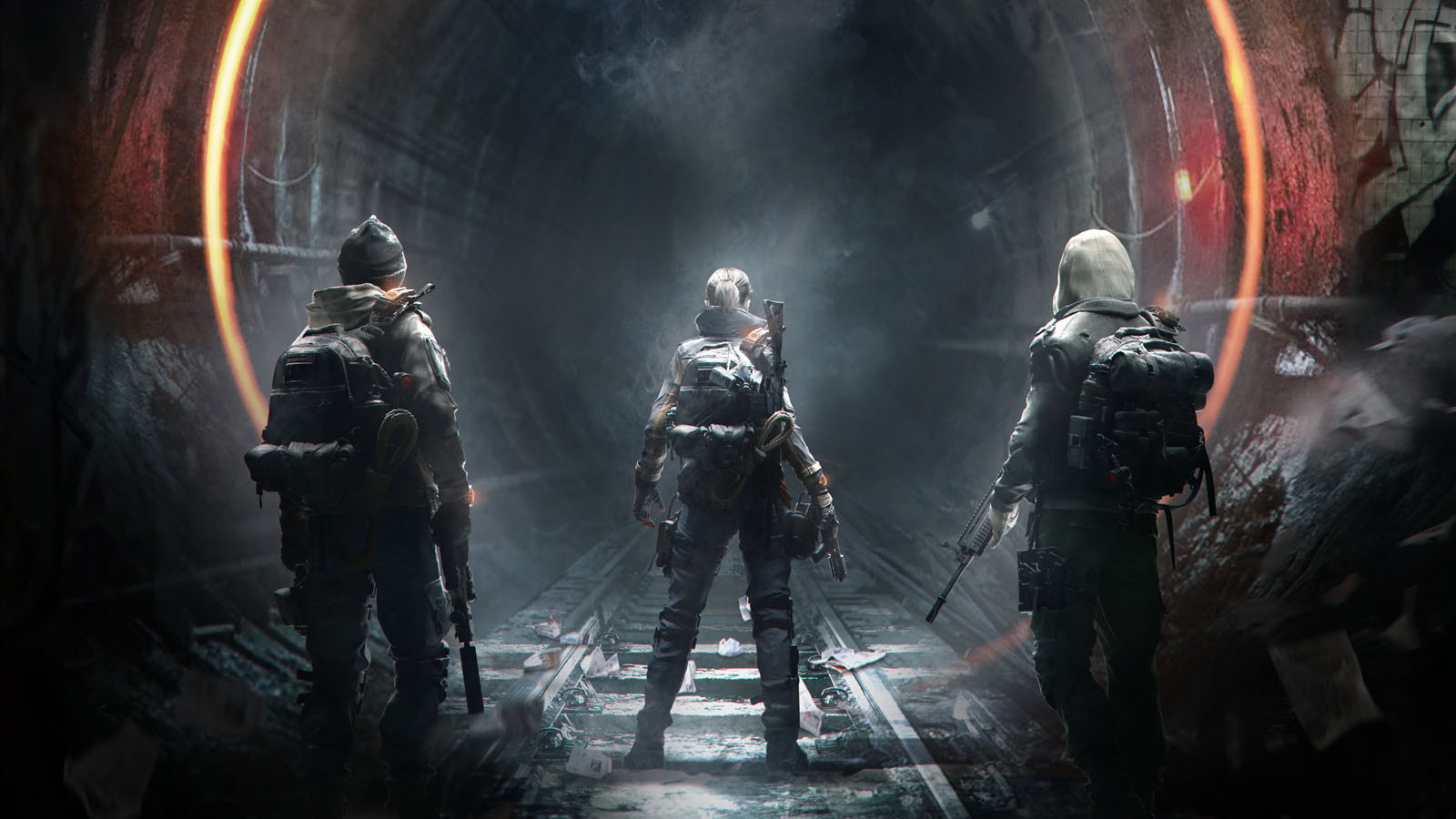 It’s all screen for Deadpool 3

We’re getting closer, everyone. Rampage threatened to be mildly entertaining, and that means we’re just a few steps away from an actually good video game movie. It’s gonna happen, and maybe it’ll be The Division that does it? With the announcement that David Leich is directing I’m thinking… maybe?

The game’s story and general quality are kind of meh, and it really did a crappy job of saying anything at all, but that’s why I think they can pull this off. There’s so little there that Leich, who has some serious action direction chops, could put his own stamp on this thing, and maybe actually say something in the process. Lord knows the game didn’t attempt to do anything interesting so we’ve basically got a clean slate here. Having Jake Gyllenhaal and Jessica Chastain star in the film won’t hurt, but then again Gyllenhaal was in Prince of Persia and that was a craptacular video game adaptation.

So maybe this one won’t suc… what’s that? This is being developed by Ubisoft’s film studio, who made Assassin’s Creed? Never mind, guys, nothing to see here.