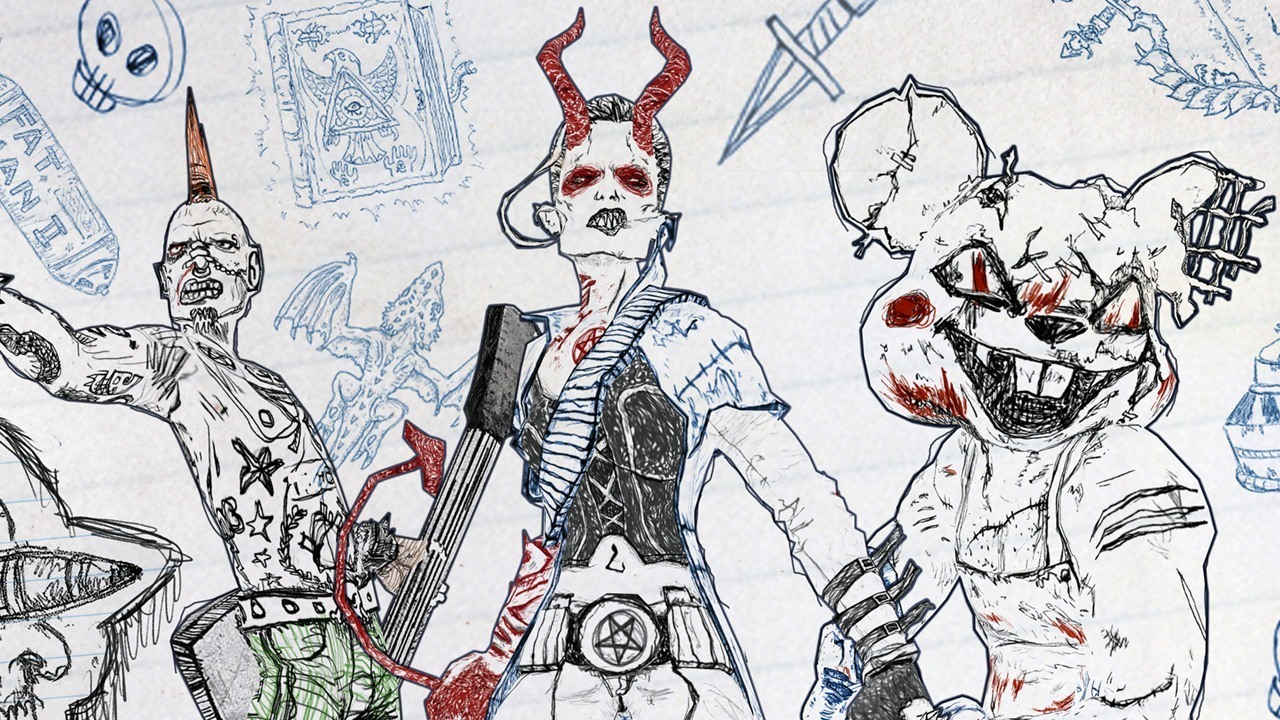 Staff laid off and a project cancelled

In what is sadly becoming a trend in the industry, another indie studio has been forced to lay staff off. This time, Bartlet Jones Supernatural Detective Agency (known for Drawn to Death) is the one on the chopping block. Helmed by industry legend David Jaffe (Twisted Metal, God of War), it seems like nothing is going well for Bartlet Jones.

Jaffe took to Twitter to inform fans that staff has been laid off and that a potential project had been cancelled recently.

Wanted y’all2hear it from me before anyone else:we’ve had a project canceled and have been forced2lay off the vast majority of the Bartlet Jones staff gaming division. More news2come but for now, that’s what’s up.Heart’s breaking4the amazingly talented crew that’s out of work :(.

This is always a sad thing to hear, especially when it happens to an icon like Jaffe. Here’s hoping everyone affected lands on their feet and returns to their craft sooner rather than later.