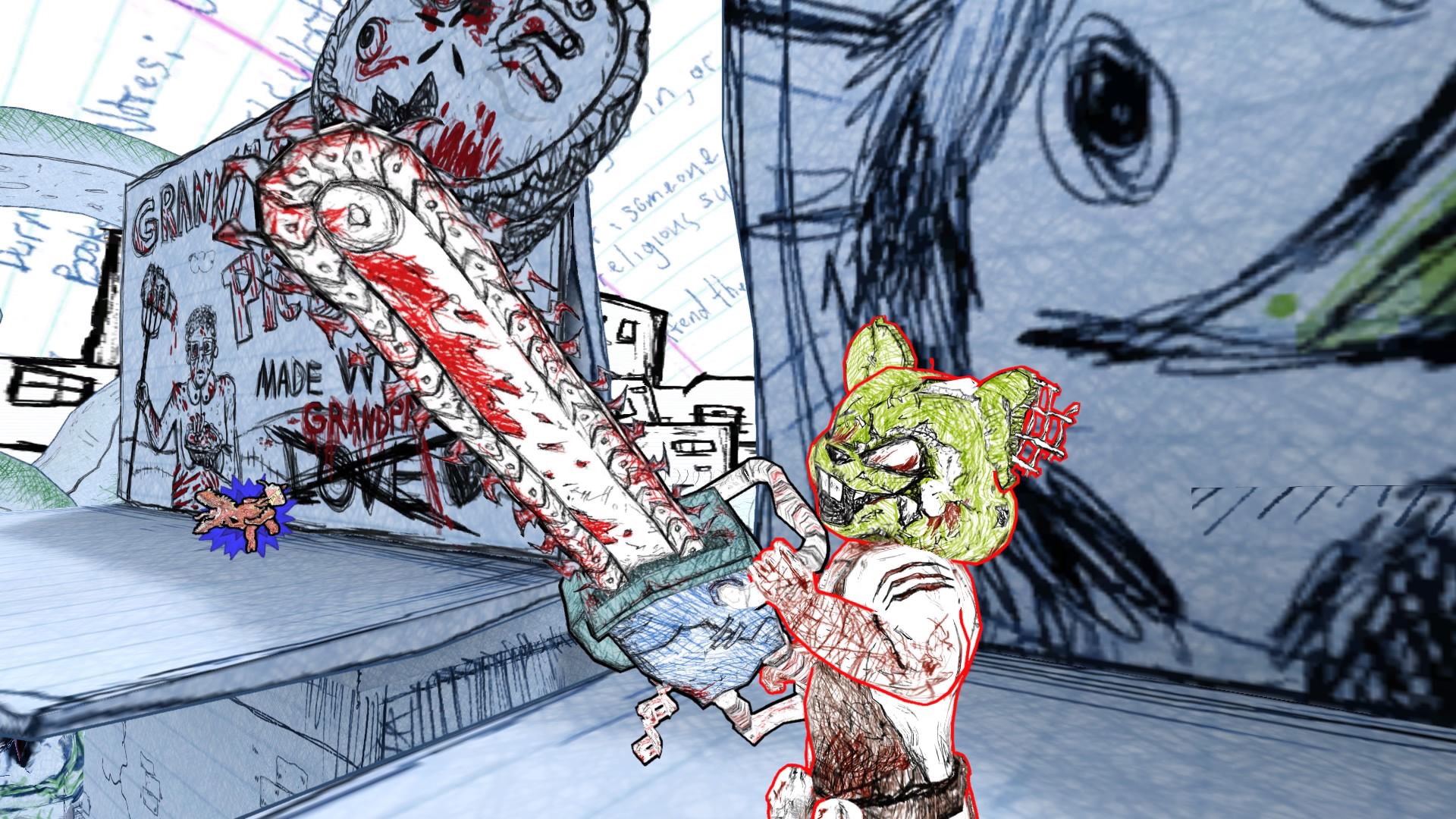 Creating games with a lone multiplayer component is an inherent risk when it comes to game preservation. You keep costs low without having to create a single player component and keep potential yields high with microtransactions, but once the servers are pulled on a console exclusive — it’s lights out. As spotted by ResetEra, David Jaffe’s Drawn to Death is meeting that very same fate.

After booting up the game a user was greeted with a splash screen noting that Drawn to Death would be shut down on March 25, 2019 in its entirety. The PSN listing echoes this, stating: “Multi-player and all online features for this product will be terminated and will no longer be available on 03/25/19. As you have to be online to play this title, this game will not be playable starting 3/25/19.”

Drawn to Death launched in April of 2017 and lasted far longer than a lot of people expected it to. Perhaps it was Sony’s PlayStation Plus promise (it was originally given out for free for Plus members before reverting to a $20 pricepoint) that let it linger, and now the playerbase is low enough to justify pulling the plug. Details weren’t shared but as of now, unless there’s a massive fan campaign to prolong it (like Gravity Rush 2), it’s done.