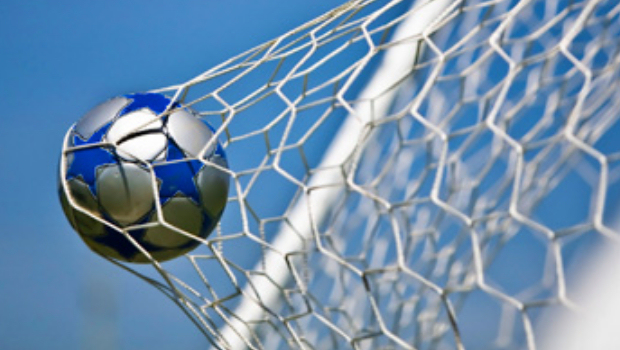 Developer gives Erin Burnett a furious piece of his mind

Last week, we talked about how CNN anchor Erin Burnett desperately tried to link videogames to violent crime, attempting as she did to lead a psychologist into agreeing with her, and appearing flustered when he didn’t. She wants her viewers to believe games turn people into killers, and funnily enough, many of us found that intellectually offensive.

One such offended party happened to be David Jaffe, who addressed Erin Burnett via the magic of Twitlonger and launched into a massively wordy assault that dressed the journalist down something fierce.

“You, ma’am, are at best an idiot that CNN should be ashamed to have as an anchor,” he began. “At worst, you are the worst kind of American: one who has allowed the healthy desire for success to morph into a capitalistic cancer that makes it ok to ignore the facts in order to make your product more appealing, regardless of the consequences.

“To make matters worse, your own views about video games — which you seem to have no problem sharing with your hundreds of thousands of viewers — clearly have not been formed by any actual research or real life experience with the medium.”

Jaffe mentioned how there’s zero research to support the belief that videogames make people violent, though I imagine that’s barking up the wrong tree with Burnett. She clearly didn’t care about evidence when she steamrolled her guest the moment he started disagreeing with her. Jaffe went for the jugular, though, bringing up the social dangers presented by Erin‘s industry, rather than his.

“There is very real evidence that our society suffers greatly when our news media fails to properly inform the public,” he told her. “The fact that you think a guy who ‘trains’ on a shooting videogame would be granted the skill to horrifically, tragically kill those CHILDREN in Norway only serves to show how little research you do before you open your mouth in front of your world wide audience under the guise of delivering news.

“I’m not sure what makes your argument look more ignorant: the fact that you don’t back up your idiotic statement by showing a correlation to the current health of America’s agriculture sector with the popularity of Farmville OR the fact that the sick, deranged evil loser who killed those poor kids in Norway had picked such a poor ‘training’ tool that after 700 hours of play, he was only capable of hitting little kids with his bullets versus the well armed pretend terrorists and highly skilled virtual soldiers that he was battling in the game.

“Shame on you,” he concludes. “But more importantly: shame on your profession. It deserves so much better.”

A scathing retort — words Erin will likely ignore, but ultimately deserved to hear. Her little performance on CNN was simply staggering in its offensive ignorance, and I do hope she got nothing but negative feedback as a result of flinging her shit around on national television.

David Jaffe Lashes Out at CNN Anchor [The Escapist]