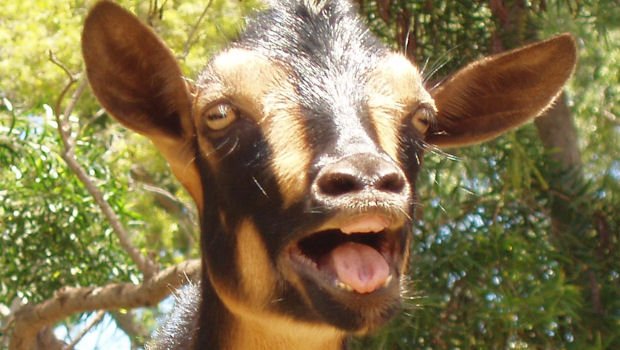 David Jaffe likes to make games about maniacs in cars shooting each other with rockets. He’s not what you’d consider a deep and philosophical soul, nor will he be winning awards for epic game narrative. He’s absolutely fine with that, however, since he’s apparently sick of what he deems “artsy fartsy” game industry attitudes.

“Thanks but I kind of do. Reality is, we work for the gamer and we want them as happy as they can be. We will push as hard as we can to get it perfect for every gamer until the time has simply run out… That said, I agree…  SO F*CKING SICK of artsy fartsy in this industry. Get f*cking over yourselves bitches.”

David Jaffe has made no secret of his distaste for arty attitudes. In fact, he even complimented Destructoid for publishing an article of mine on the very subject. He put it a little less eloquently than I would’ve, but I’m with Mr. Jaffe on this one. Certain gamers and developers really need to take a step back and realize they’re making videogames. Games are personally art to me, but they’re still games. That sense of perspective is important.