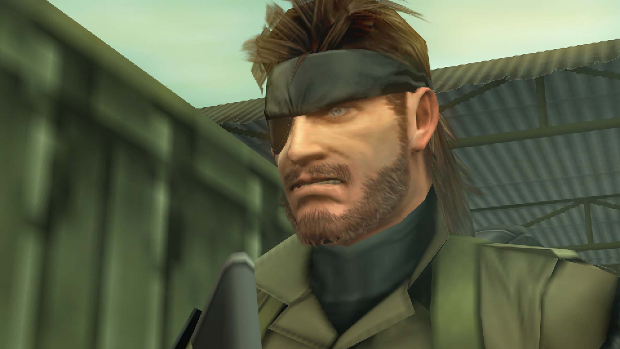 Metal Gear (you read it in his voice, right?)

Long time voice of Snake and general righteous hombre David Hayter is joining the cast of the upcoming survival sim The Long Dark, which I fawned over when its Kickstarter first went up. It sounds so good, like an even more surreal version of The Grey.

Hayter will be joining the voice of Mass Effect‘s Commander Shepard, Jennifer Hale. Elias Toufexis, Adam Jensen in Deus Ex: Human Revolution and Mark Meer, voice of MaleShep in Mass Effect are also involved. It’s a heck of a cast for an indie game.

There isn’t much time left on the Kickstarter, if you want to get in on the ground floor, but The Long Dark thankfully eclipsed its modest $200,000 goal. If you’re still upset at Konami and Kojima, maybe back Hayter’s newest venture. It looks great.