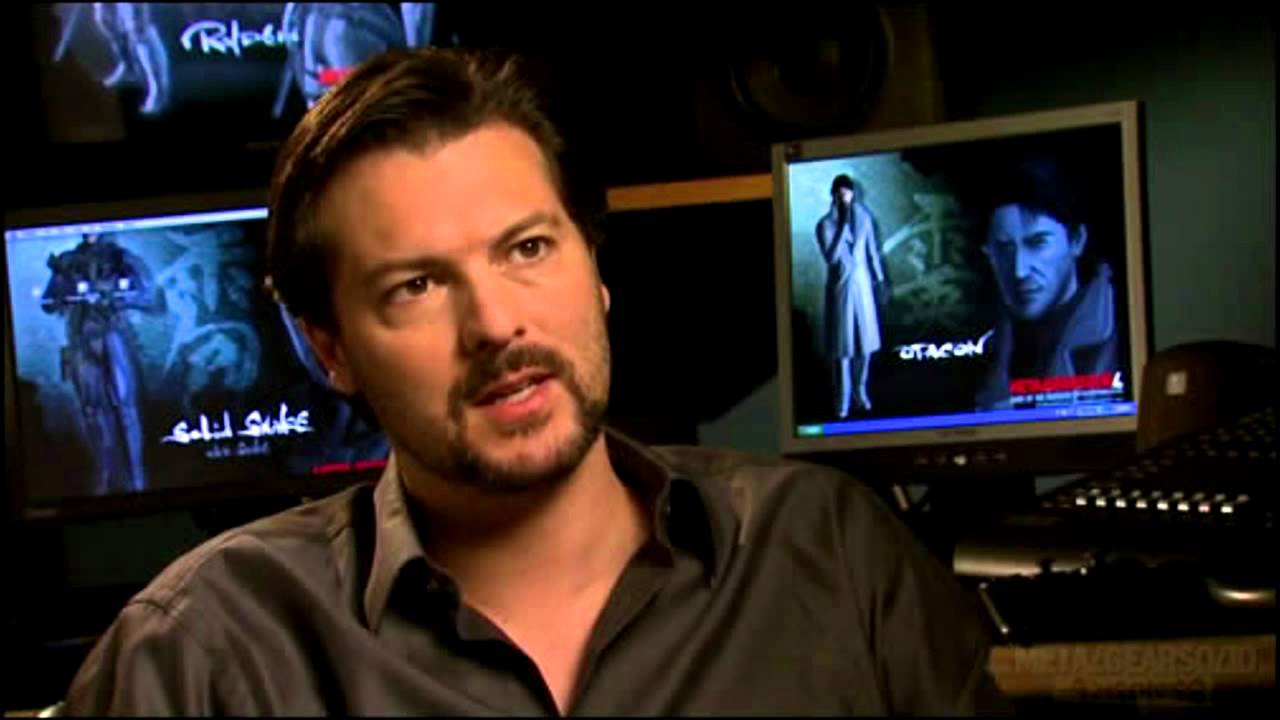 [Update: Looks like Paul Eiding (Colonel Campbell) challenged Hayter to record an insult in Snake’s voice. But let’s be honest, Hayter knew what he was doing here. Thanks VG247 and Gene Jacket!]

Start your rumor engine! David Hayter (the voice behind Solid Snake/Big Boss in Metal Gear Solid 1-4) just casually tweeted that he’s “back in the booth,” accompanied by #SnakeMystery. I know that sounds fake as heck, so here it is:

What’s the meaning of this? Why am I back in this booth?#SnakeMystery@4pauleiding pic.twitter.com/ma9fJncbVv

See? I’m not a liar. No idea what he’s tweeting about. It could be Konami trying to win back some fans by repairing relations with Hayter. Or it could be a Metal Gear-themed mobile game. Or it could be an HD re-re-remaster of one of the previous games, and they wanted him to re-do a few lines. Or it’s nothing. But it’s fun to speculate. What’ch’all think he’s talking about?