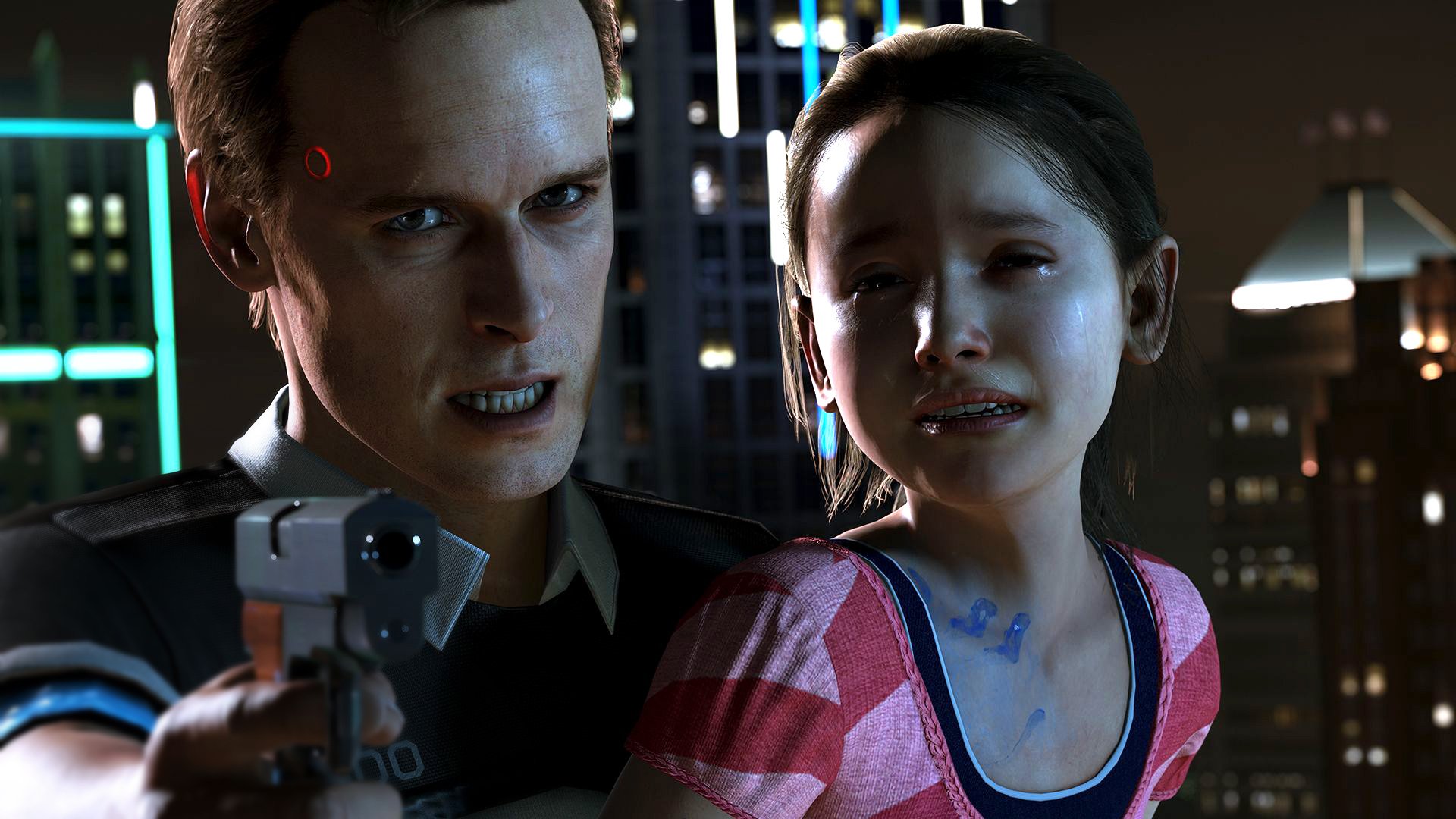 David Cage has revealed more information about Quantic Dream’s new engine and detailed how the advancements are improving the cinematic storytelling in his latest game, Detroit: Become Human.

In a video interview on the PlayStation Blog, Cage talks some more about Detroit: Become Human’s premise, which takes places in the “near future” and examines the complex relationship between humans and advanced androids in a script that has “thousands and thousands” of pages.

“All our character are real people,” Cage says in the interview. “We do a casting session and we find the right actor for the role, then scan his face in 3D, scan his body, recreate his avatar, get him on set and performance capture, and record his performance.”

“We wanted to push the limits with Detroit and have an engine that would offer us more features regarding cinematography in particular,” Cage adds. “So, we wanted to work on realistic lighting, especially. So we re-developed an entirely new engine from scratch pretty much.”

“We play with all this technology and players don’t need to care about all this because it’s just interesting for geeks and developers but actually we really enjoyed doing these things. We hope that players, even if they are not interested in the technology behind all this, will like the result on screen.”

In our preview, we said: “I can’t speak to where the mystery is going or what it will be like to ‘become human,’ but I will say that this specific scenario with Connor worked for me. I bought into it, which is something I’ve struggled with for past Quantic Dream games. If the rest of Detroit can keep me engaged like this, I’ll be a happy camper. “