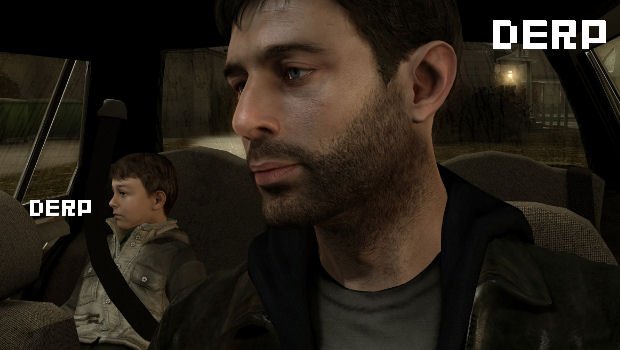 David Cage, the self-styled “auteur of videogames”, has stated that the United States has a “problem” with his work because American marketing departments don’t understand him. He believes that his unique direction causes confusion among publishers.

“The U.S. always have problems with my games, to be honest. Nomad Soul was the first to have issues over there,” he claimed. “We were asked to change the name over there, so it was called Omikron: The Nomad Soul, but there was still no confidence that it would sell well in the States, so it wasn’t supported.

“The games I make don’t include a gun. Very often, American marketing departments have a problem with this. They have this image of their market being gun-loving rednecks. It’s completely wrong.”

This is the same interview in which Cage said he wouldn’t make Heavy Rain 2 so he could build a brand around his name. When he does that, hopefully publishers will understand his games better. I like to think that when I see his name, I know exactly what I’m getting. Then I ask a redneck to pass me the gun.

David Cage: From the brink [Develop, via The Escapist]