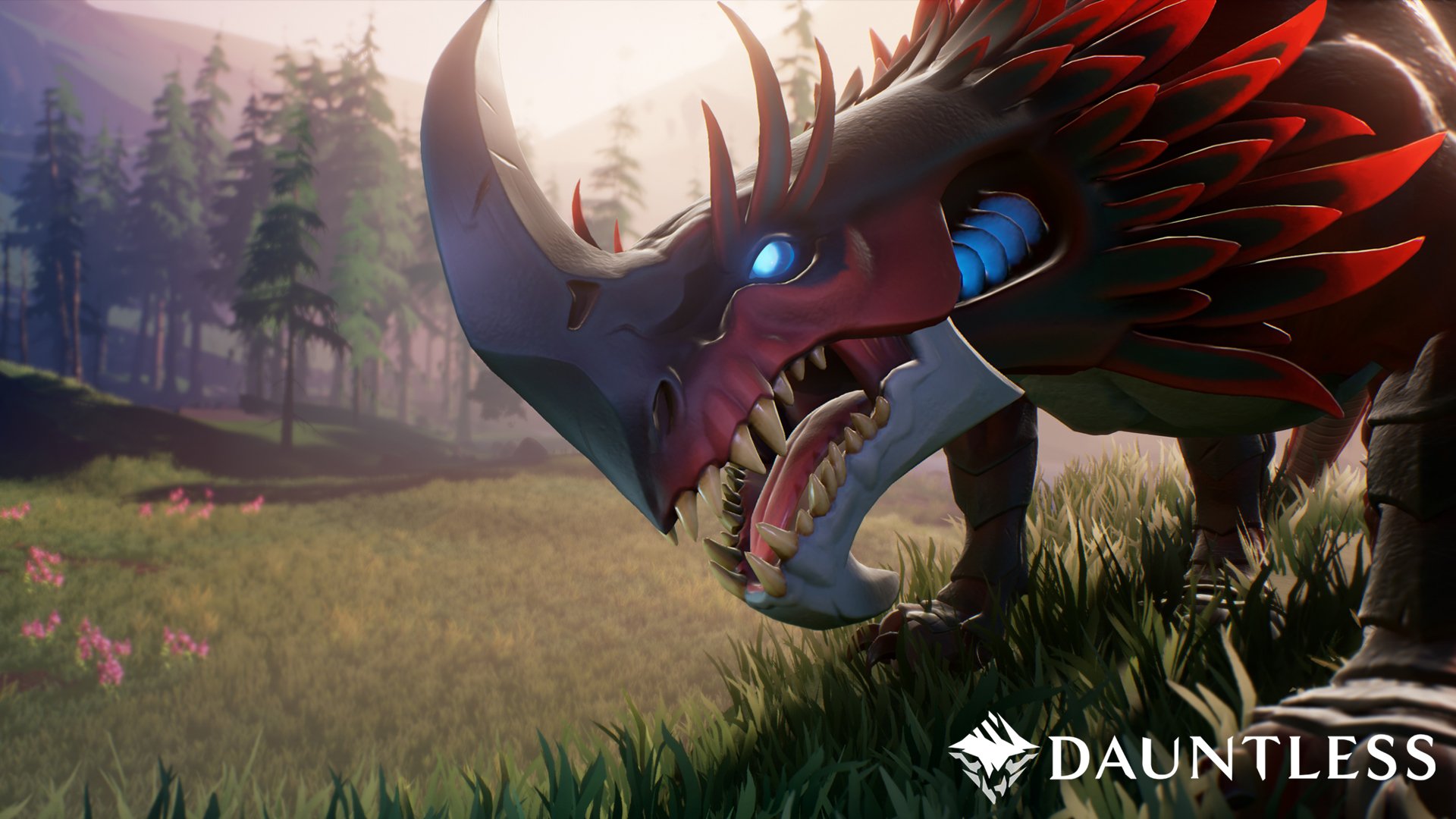 A cooperative action role-playing game where you slay giant beasts is a formula that has worked before. Capcom has found great success over the years by applying this to its Monster Hunter series. Now a new developer aims to capture the essence of that idea for a PC audience.

One of the reveals out of tonight’s Game Awards was Dauntless. It’s the debut title from Phoenix Labs, a studio led by industry veterans who have worked at places like BioWare and Riot. In Dauntless, players assume the role of Slayers who are tasked with killing Behemoths.

While we don’t yet know much about Dauntless‘ setting, Phoenix Labs has shared a broad overview with us. The developer describes it in a press release as such: “The world of Dauntless has been shattered by a cataclysmic event, creating a vast array of uncharted and majestic floating islands. Behemoths, as cunning as they are vicious, consume the land, and it’s up to the Slayers to hunt them down before they destroy what remains of the world. Slayers will explore an ever-changing frontier, brimming with verdant flora and unique wildlife.”

Along with world-building, we also know a bit about gameplay details. Dauntless, like Monster Hunter, is a cooperative action RPG. It can be played solo or with a party of up to four people. Armor and weapons can be crafted with the rewards that are dropped from successful hunts. It’s free-to-play and is seemingly only coming to PC.

Although the parallel to Monster Hunter is obvious, Phoenix Labs says that it’s drawing from other sources too. The developer lists Dark Souls and World of Warcraft as other inspirations for Dauntless. That’s certainly a trio of renowned games.

We shouldn’t have to wait too long to see if Dauntless scratches the same itch as its inspirations. It’s eyeing a 2017 release. If everything goes according to plan, that free-to-play co-op Behemoth slaying is coming sooner rather than later.