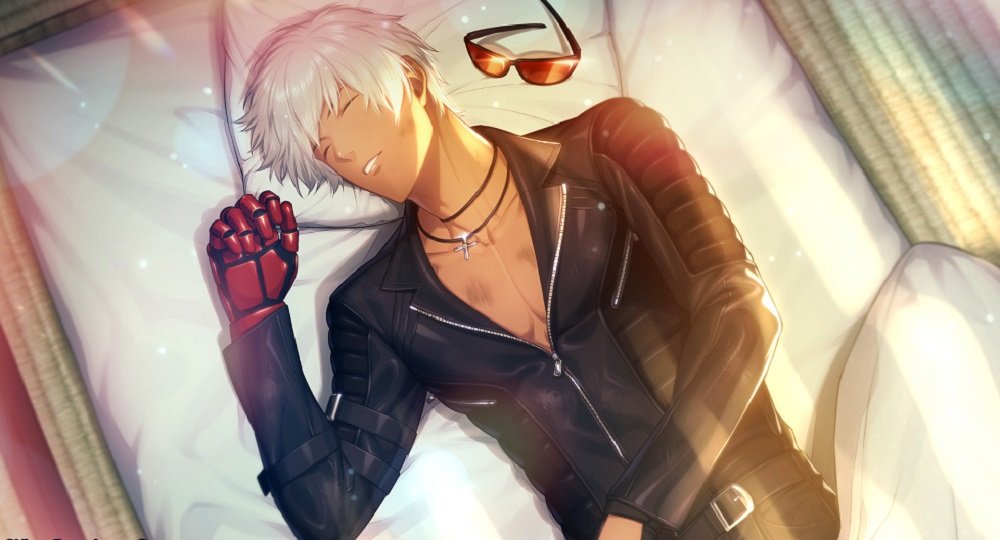 You’re a girl, you hate fighting but like dating and boys, right?

SNK has revealed the existence of a new upcoming King of Fighters mobile game which will afford players the opportunity to date some of the hunky dudes from the long-running fighting game franchise. The new “otome” title (as the cool kids have informed me) is coming to Japanese mobile platforms this summer.

In The King of Fighters for Girls players will step into the shoes of a destitute young woman who finds herself working at the same gym as KoF hottie Kyo Kusanagi, this becomes the jumping off point for a series of interactions with various KoF heroes, all of whom seem to be using an Instagram filter to give them starry eyes and softer hair.

You can check out a gallery of the guys (and the protagonist) below. Swoon, right? Still – and I’m sorry to bang on about this – but what’s with that title? Awful on so many levels, and even given a pass for translation issues, it’s still such a dated and archaic way of approaching an audience in 2019. Why not “The King of Lovers”? or “Bang Iori Simulator”?

The King of Fighters for Girls launches in Japan this summer for iOS and Android devices.