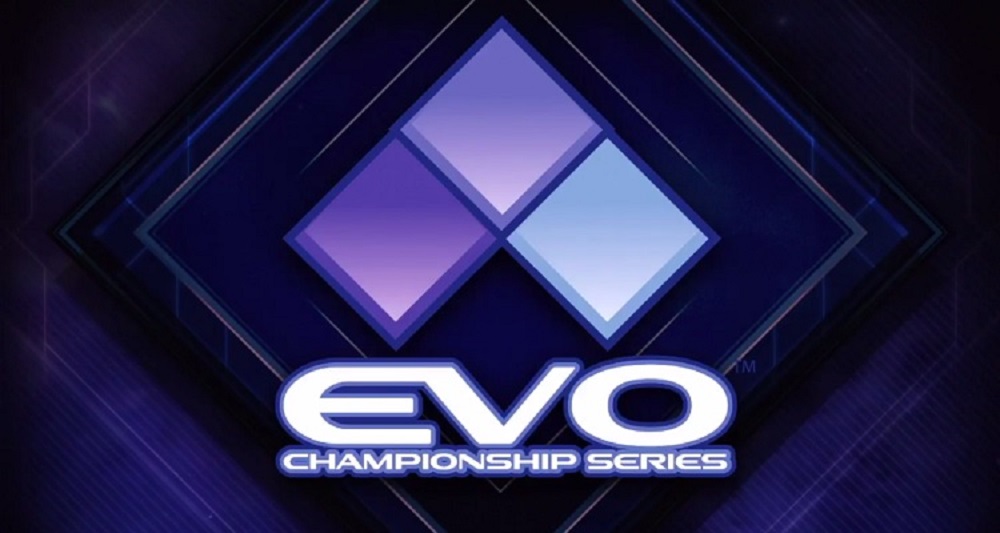 Next year will see world fighting game tournament EVO return once again to the Mandalay Bay Resort & Casino, situated in Las Vegas, Nevada. The greatest fighting game players in the world will descend on the venue to face off on the biggest fighting games of the time.

EVO 2018 is scheduled to run from August 3 through 5. This is a little later than the tournaments usual July slot. While the games for 2018 haven’t been announced, it can be taken as given that Street Fighter V, Dragon Ball FighterZ, Tekken 7 and the Smash Bros. games will feature, among others.

A trailer was released to push the hype train out of the station. You still have time to get your mad skills down, guys ‘n’ gals, so get practicing!