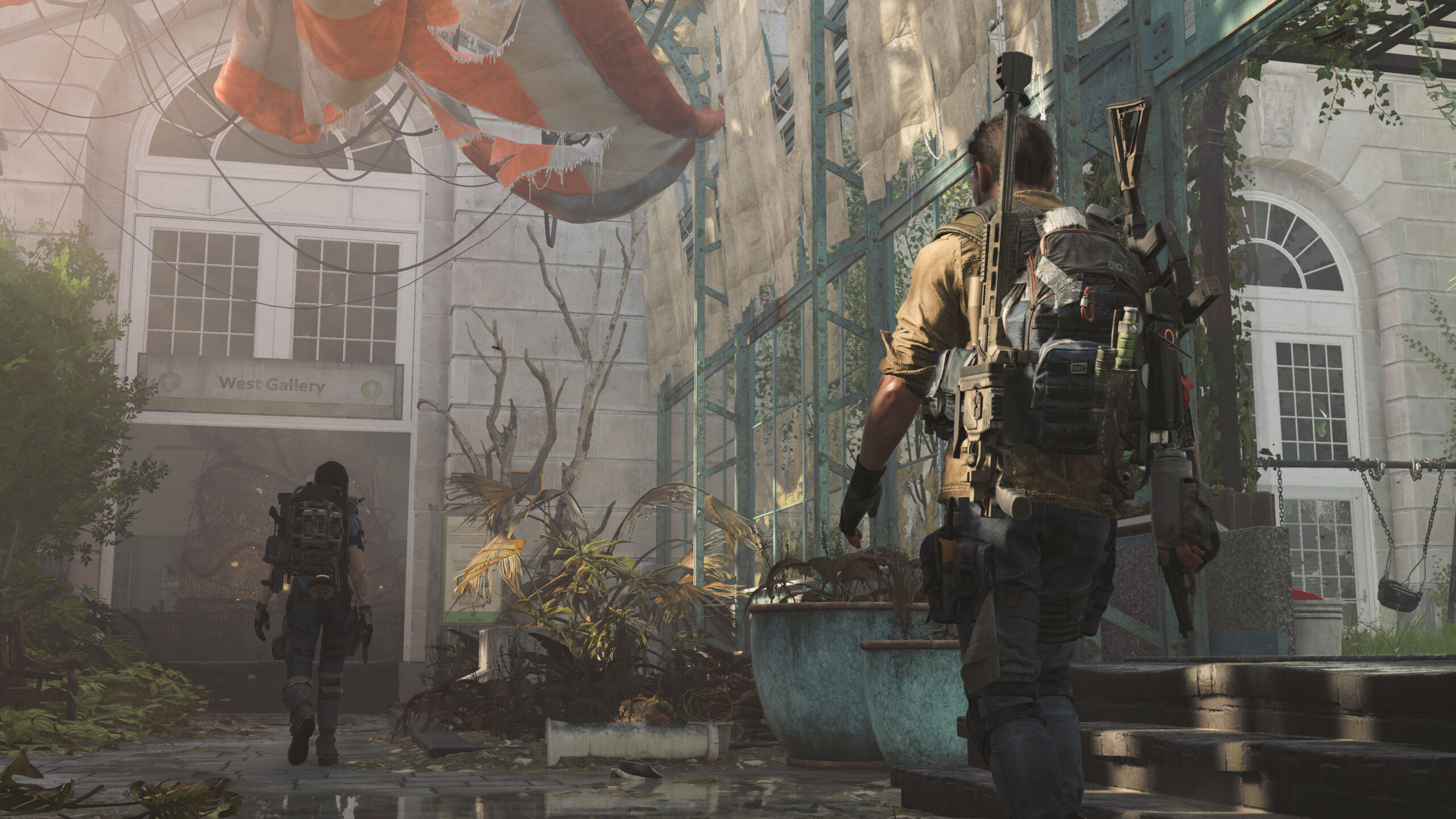 As of this moment, Ubisoft hasn’t revealed many details for the upcoming inaugural The Division 2 raid.

We do know that it exists by way of the in-game menus and previous announcements, and that for the most part, live service games/MMOs release their first raid roughly two weeks after launch so everyone is able to properly gear for it. Thanks to some datamining efforts From reddit user kevindavid40 though we have a more clear idea of where the raid takes place and what some objectives might be. Note minor base level spoilers below if you want to go in completely blind.

The raid is seemingly based on Arlington Island/the Arlington Memorial Bridge, and will require agents to do a series of tasks that go beyond the call of a typical mission’s duty. You’ll need to protect an agent, stop a convoy, locate GPS coordinates, “survive an assault,” kill some bosses, and potentially split up your squad entirely to accomplish one of the objectives.

I’ve been semi-vague here, but you can find the full info dump below, including location spoilers. There is still no hint on what the required gearscore is for the raid, but you can bet that it’ll likely be above 400. As note that this info could be holdover data and the actual first raid might be completely different.

Objectives of the Raid as following (no chronological order )